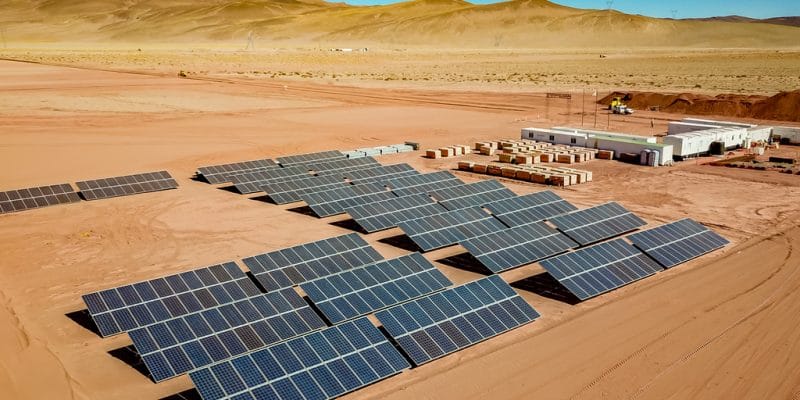 The Ethiopian Electric Utility (EEU) recently issued a competitive bidding process for the supply of 25 hybrid mini-grids to 25 villages in Ethiopia. The deadline for the expression of interest is November 11, 2019.

Ethiopian authorities are looking for mini-grid suppliers to equip several villages with 25 of the off-grid systems. The solar panels will be hybrid, combining solar modules, battery storage systems and generators to ensure backup. To implement this project, which will feed 25 villages, the Ethiopian Electric Utility has launched a call for tenders to find the right service provider.

The contractor should be responsible for the supply, procurement and construction of the mini-grids. The company will operate and maintain the facilities for the first three months following their commissioning. Mini-grid suppliers involved in this project have until November 11 to submit an offer to Ethiopian Electric Utility (EEU).

The project to install the 25 hybrid mini-grids in as many localities is being financed with a loan from the African Development Bank (AfDB). It is part of Ethiopia’s Electrification Programme; an initiative launched in 2018 with the aim of providing access to electricity for all Ethiopians by 2025.

To achieve this ambitious goal, the Ethiopian government should diversify its electricity supply sources and rely on the national grid for urban populations. In rural areas, it relies on off-grid, as is currently the case in several African countries. To adopt this model, institutional reforms have been carried out, in particular on the pricing formula for off-grid energy systems.

The aim is to “make the development of off grid in Ethiopia financially viable”. A calculation formula applied by off-grid suppliers would also allow the government to verify the electricity rates charged for consumption. And, if tariffs are too high, the government plans to subsidise off-grid suppliers by contributing to capital expenditure. The aim is to motivate donors who support off-grid solar projects, by reducing costs for consumers.