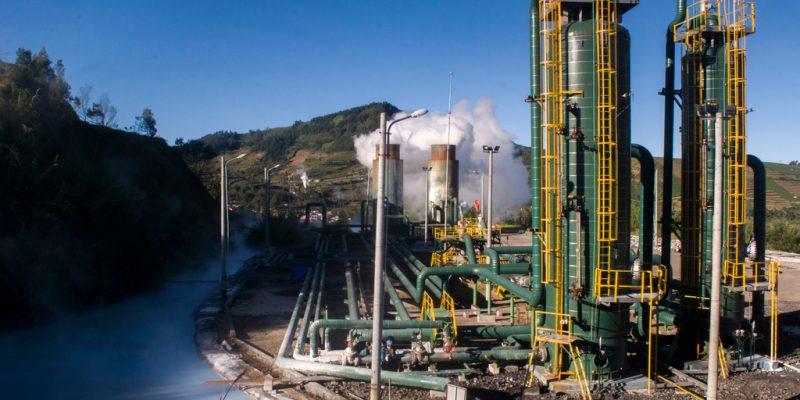 The Clean Technology Fund (CTF) has decided to lend $10 million for the construction of the Tulu Moye geothermal power plant in the Oromia region of southwest Ethiopia.

The Clean Technology Fund (CTF) Management Committee has approved a $10 million concessional loan to Tulu Moye Geothermal Operations (TMGO), the company created ad hoc for the implementation of the Tulu Moye geothermal project in Ethiopia. The financing is for the development of the project, which is already in the construction phase.

The CTF, which joins other TMGO partners, is one of the two multi-donor trust funds within the Climate Investment Funds (CIF) of which the African Development Bank (AfDB) is one of the executing agencies. The Tulu Moye geothermal project “is seen as a key step in the East African country’s efforts to develop renewable energy sources to support its economy and livelihoods. With this investment, the Clean Technology Fund becomes the first independent geothermal power producer (IPP) in Ethiopia,” the AfDB says.

An expected capacity of 50 MWe

The Tulu Moye geothermal project is being developed under a public-private partnership (PPP) by a consortium consisting of Meridiam, a French company specialising in the development, financing and management of infrastructure projects; and Reykjavík Geothermal, a company specialising in geothermal energy, based in Iceland. A few weeks ago, the project in the Oromia region (south-eastern Ethiopia) was the subject of a power purchase agreement (PPA) signed between the Tulu Moye Geothermal Operations (TMGO) and the state-owned Ethiopian Electric Power (EEP).

The project includes the design, construction, commissioning and operation of a 50 MWe geothermal power plant. The turbines of this plant will run on steam from the natural heat of the Ethiopian Rift Valley subsoil. The contract to drill the geothermal heat wells was awarded to Kenya Electricity Generating Company (KenGen), the largest geothermal energy producer in East Africa.

The project also includes the construction of a substation and an 11 km transmission line. The proponents estimate that the future geothermal power plant will avoid the emission of 10 million tonnes of carbon dioxide over its lifetime and create 600 jobs.