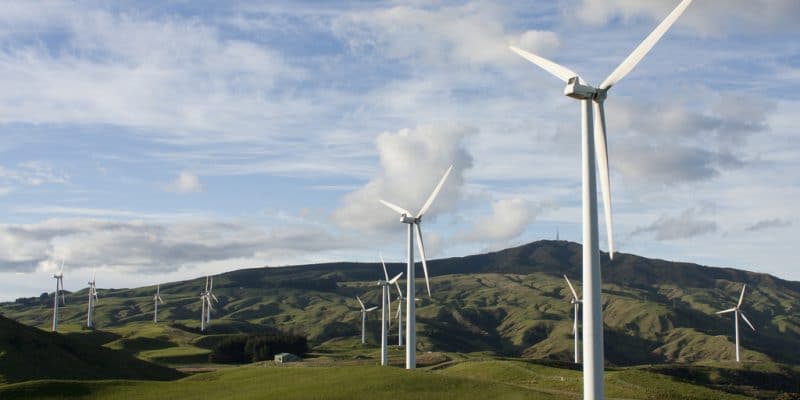 The Ethiopian parliament has just validated the 117.3 million euro loan agreement concluded between the government and Danske Bank, Denmark's main bank for the construction of the Assela wind farm. The project, which is now entering its construction phase, will provide 100 MW to the Ethiopian electricity grid.

That’s it! The Ethiopian government has just completed the financing for the construction of the Assela wind farm thanks to the validation of a loan agreement previously signed between the Ministry of Finance and Danske Bank. Denmark’s main bank is supporting the project with a loan of 117.3 million euros, part of the financing promised by Prague.

“I am pleased to see that the agreement for the development of the Assela I wind farm, which will diversify Ethiopia’s energy mix, has been adopted by Parliament. I am grateful to the Danish government for generously providing grants and funding on favourable terms. In terms of capacity development, Ethiopia will also learn and benefit enormously from the Danish wind energy companies in terms of production and operation of the facilities,” says Seleshi Bekele, Ethiopia’s Minister of Water, Irrigation and Energy.

The Assela wind power project is now entering its construction phase. The facility will be located approximately 150 km south of the capital Addis Ababa, near the city of Iteya in the regional state of Oromia. Its construction has been entrusted to Siemens Gamesa Renewable Energy, a company based in Zamudio, Spain. The park will consist of 29 turbines of 3.45 MW each. The entire installation will inject 100 MW into the Ethiopian electricity grid through a substation to be built by the state-owned Ethiopian Electric Power (EEP) with a loan of 10 million dollars from the African Development Bank (ADB).

This clean energy project will require an investment of 146 million euros. In addition to the €117.3 million loan from Danske Bank, the Ethiopian government will also draw on a €28.7 million grant from the Danida Business Fund (DBF), a fund administered by the Investment Fund for Developing Countries on behalf of the government of Denmark.