Homepage » ETHIOPIA: The AfDB finances the electricity interconnection with Djibouti

ETHIOPIA: The AfDB finances the electricity interconnection with Djibouti 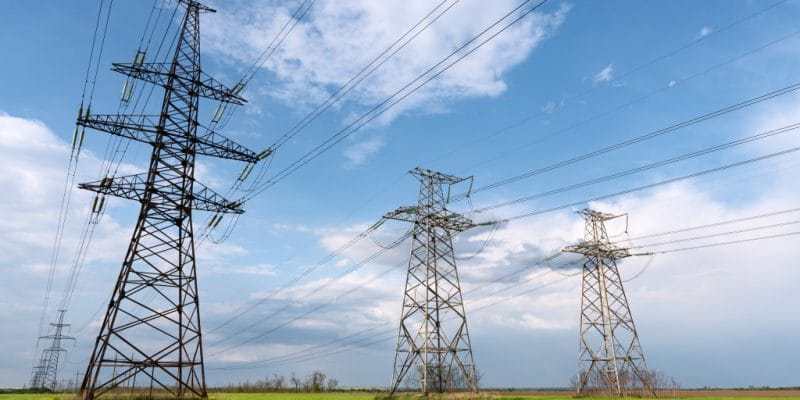 The African Development Bank (AfDB) has just approved a $71 million loan to Ethiopia. The AfDB financing will support a project aimed at the electricity interconnection between Ethiopia and Djibouti.

The loan recently approved by the Board of Directors of the African Development Bank (AfDB) Group is being provided through the African Development Fund (ADF), its concessional lending window. This is a US$ 71 million financing for the construction of new infrastructure to facilitate electricity exchanges between Ethiopia and Djibouti.

Co-financed by the World Bank, the project involves the construction of new infrastructure, including a 190km double-circuit 230kV transmission line linking Galafi and Nagad. Each circuit will have a rated power of 200 MVA. Galafi is on the Djibouti side of the border with Ethiopia. The capacity of the Nagad (Ethiopia) substation will be increased to transfer electricity from Ethiopia’s national grid to Djibouti’s grid.

The stakes are high for both East African countries. Domestic electricity generation in Djibouti is currently dominated by fossil fuels (123 MW according to Power Africa). As a result, the country’s electricity production is highly dependent on international oil prices. This has a negative impact on the cost of electricity supply and on the country’s balance of payments. The high price of electricity is considered one of the main factors limiting Djibouti’s economic growth, according to the World Bank.

Read also- ETHIOPIA: The filling of the Gerd ends in a context of tension with its neighbours

The interconnection with Ethiopia should enable Djibouti to benefit from low-cost electricity generated from renewable sources. Ethiopia is implementing major infrastructure projects to boost its installed capacity in the coming years. This is the case with the Grand Ethiopian Renaissance Dam (GERD), which will have a large power plant capable of delivering 6,450 MW of power. With this installation, which will deliver its first MW in 2022, Ethiopia is well placed to boost the electricity networks of the countries of the Horn of Africa, and beyond.

A boon for Ethiopia’s electricity trade

Meanwhile, Addis Ababa plans to add 100 MW to its grid from the Assela wind farm, which is being built near the town of Iteya in Oromia regional state. According to the AfDB, the interconnection with Djibouti is expected to increase electricity trade revenues, which over the past ten years have amounted to more than $275 million in electricity export revenues.

“Once the project is completed, Ethiopia’s revenues from electricity exports will increase, while improving Djibouti’s access to reliable, affordable and clean electricity and reducing its greenhouse gas emissions,” says the pan-African financial institution based in Abidjan, Ivory Coast. The two countries are already linked by a first power line inaugurated in 2011. According to the World Bank, this 230 kV double-circuit line has met about 80% of Djibouti’s total electricity demand.