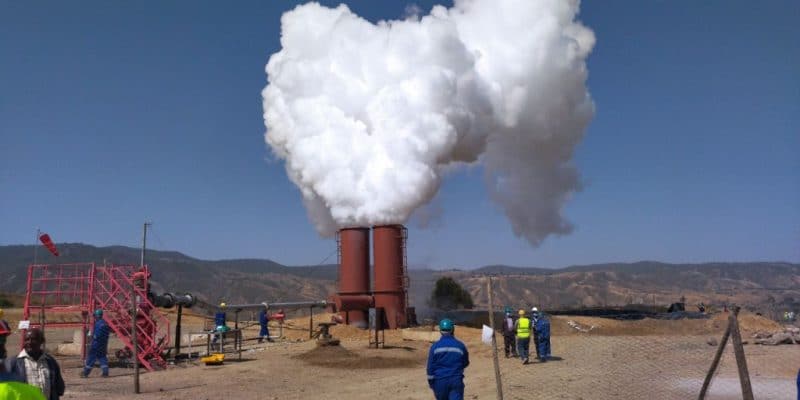 State-owned Ethiopian Electric Power (EEP) has announced the start of production testing of recently drilled geothermal wells at the Aluto Langano site in central Ethiopia. This geothermal site expansion project is being carried out by Kenya Electricity Generating Company (KenGen).

Steam production tests will last three months, with two-week intervals for each well. The expansion project aims to develop 70 MWe of clean energy generation capacity. The construction of the steam plant has been contracted to Toshiba Energy Systems & Solutions Corporation and Toyota Tsusho Corporation of Japan and Egesim Energy Electro-Mechanic Construction Contracting Co. of Turkey.

Located in the Ethiopian Rift Valley, the Aluto Langano geothermal site covers an area of 8 km2 near the Aluto Crater, a dormant volcano. The site already has a geothermal power plant that began operation in 1998 with a net production capacity of 7.3 MWe. This facility has been shut down since 2018 due to corrosion caused by steam, but also hydrothermal blockages and leaks on the steam pipes.

Read also- ETHIOPIA: 7 companies in the running for geothermal drilling in Corbetti

Some observers attribute this to the lack of operating knowledge of the plant’s staff. The main challenge for Toshiba, Toyota Tsusho and Egesim Energy will be to build a geothermal power plant that can withstand the corrosion caused by steam. The geothermal site expansion project is funded by the Japan International Cooperation Agency (JICA) and the International Development Association (IDA), a subsidiary of the World Bank Group.