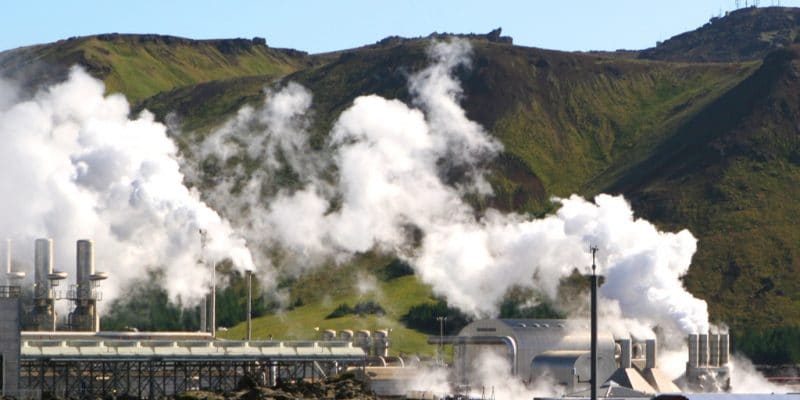 Corbetti Geothermal, the company that is developing the Corbetti geothermal project in Ethiopia, has recently launched the de-qualification process for the drilling of several heat wells. Corbetti Geothermal wants to build a 150 MWe (Megawatts electric) geothermal steam power plant in the Oromia region of Ethiopia.

Following the signing of the power purchase agreement (PPA) with the Ethiopian authorities a few weeks ago, Corbetti Geothermal has just launched a call for tenders for companies specialising in geothermal drilling. The company set up for the development of this geothermal project indicates that the companies selected in this call for expressions of interest will participate in the second qualification phase.

Corbetti Geothermal indicates that the detailed tender documents will be provided subsequently, i.e. after the pre-selection. The company also plans to award the drilling contract in the last three months of 2020. The company selected at the end of the process will be responsible for drilling three geothermal exploration wells and up to 26 production wells.

Corbetti Geothermal is a consortium formed by Berkeley Energy, Iceland Drilling and Reykjavik Geothermal and InfraCo Africa, a subsidiary of Private Infrastructure Development Group (PIDG). The company says it holds a license that will allow it to develop up to 500 MWe of electricity in the caldera, the great depression formed by the collapse of the upper cone of the Corbetti volcano following intense and rapid eruptions in the Oromia region of Ethiopia.

According to Corbetti Geothermal, numerous surface studies have shown that this caldera has a significant geothermal potential that could lead to the development of a project capable of producing 500 MWe. In March 2020, the company signed a Power Purchase Agreement (PPA) with the state-owned Ethiopian Electric Power (EEP) and a Support Agreement (SA) with the Ethiopian government.

The PPA defines the commercial terms of a 150 MWe project, divided into two phases of 50 MWe and 100 MWe. “The PPA also grants the company a right of first refusal on any new geothermal expansion up to 500 MWe (Megawatts electric). The contracts are in the process of being made effective by the government through the satisfaction of a number of pre-conditions. A quick resolution is expected”, says Corbetti Geothermal.