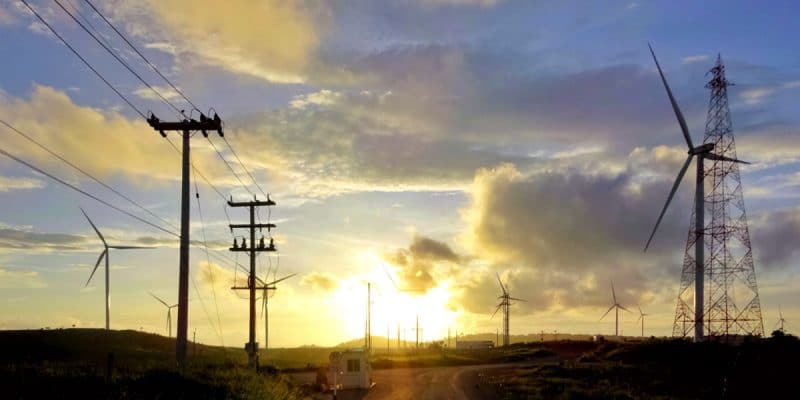 China agrees to support Ethiopia in its ambitious plan to produce renewable energy. On the sidelines of the Belt and Road Initiative Summit, held from April 25 to 27, 2019 in Beijing, the Middle Kingdom promised to provide $1.8 billion to the Ethiopian government. The loan is intended for the development of the electricity transmission and distribution network.

Abiy Ahmed, Prime Minister of Ethiopia, in a tweet posted on April 26, 2019, said that China had agreed to invest $1.8 billion to improve electricity on the Ethiopia-Djibouti line, thereby increasing electricity supplies to Ethiopian cities and 16 industrial parks. This is because increasing the electrification rate is a necessity in the country. According to Bank statistics published in 2016, the average access to electricity in Ethiopia is 42.9%, with 26.5% in rural areas and 85.4% in urban areas.

The agreement was reached on the sidelines of the summit on the “Belt and Road Initiative” programme, in which Mr. Abiy and some 40 other leaders took part, from April 25 to 27, 2019, in the Chinese capital, Beijing. The loan will be granted by China Export and Credit Insurance Corporation (Sinosure), a financial institution owned by the Chinese government.

The projects for which this funding is allocated represent an important factor in Ethiopia’s growth and development plan. The 15-year programme is based on the production of renewable energy throughout the country and elsewhere in East Africa. Ethiopia’s ambition is to develop 60 gigawatts (GW) of renewable energy. The government also plans to build 9,000 kilometres (km) of distribution lines and 19,600 km of power transmission lines.

The main objective of Ethiopia’s inking in renewable energy production is to transform the country into a real electricity exporter in the East African region.

According to figures published in July 2018 by the Ministry of Water, Irrigation and Energy, electricity sales generated some US$81.6 million during the period from July 2017 to July 2018. This amount was generated by the sale of 1,466 billion kilowatt-hours sold to two neighbouring countries, Sudan for $47.5 million and Djibouti for $34.1 million.

These export revenues from the Ethiopian energy sector will increase with the commissioning of the 1,045 km line, which has a transmission capacity of 2,000 MW, currently under construction between Ethiopia and Kenya.