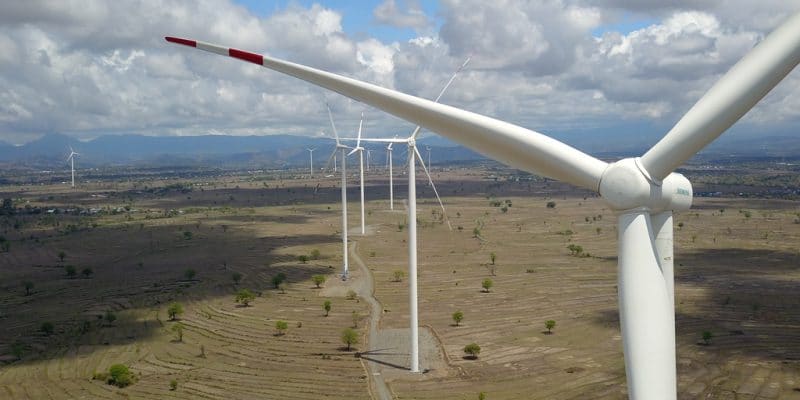 Siemens Gamesa Renewable Energy launches the construction of the Assela wind farm. The company based in Zamudio (Spain) will install 29 turbines capable of producing 100 MW. The project is being developed by the public company Ethiopian Electric Power (EEP).

The Assela wind power project is now on track. Siemens Gamesa Renewable Energy, which won the engineering, procurement and construction (EPC) contract for the wind farm, recently announced the start of on-site work on the project about 150 km south of the capital Addis Ababa, near the city of Iteya in the regional state of Oromia. The Spanish-based company has chosen to install 29 of its SG 3.4-132 turbines.

The wind farm, which is scheduled to come on stream in the spring of 2023, will be capable of supplying 300,000 MWh of electricity per year, enough to power 400,000 Ethiopian homes. Siemens Gamesa is building the wind farm on behalf of the state-owned Ethiopian Electric Power (EEP).

“The country has set itself an ambition: to supply 100% of its domestic energy demand by exploiting renewable energies by 2030. According to the African Development Bank, Ethiopia has indeed abundant resources, including wind turbines with a potential of 10 GW of installation capacity, having deployed 324 MW at present,” says Siemens Gamesa. The Assela project is therefore part of this policy in favour of renewable energies.

EPP estimates that its future wind farm will prevent the emission of 260,000 tonnes of CO2 per year. Its reduced impact on the environment has helped to attract several development partners, including the African Development Bank (AfDB), which has already committed €10 million for the construction of the substation that will allow the facility’s production to be evacuated.

For its part, Danske Bank, Denmark’s main bank, has agreed to lend 117.3 million euros for the implementation of this clean energy project. The Ethiopian government will also rely on a €28.7 million grant from the Danida Business Fund (DBF), a fund administered by the Investment Fund for Developing Countries on behalf of the government of Denmark. The Assela wind power project will increase Ethiopia’s installed capacity at a time when the country is industrializing at a rapid pace.