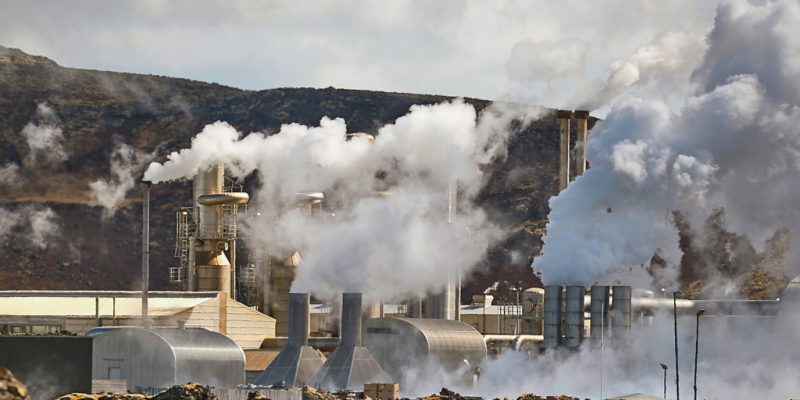 A new step has been achieved in the development of the Corbetti geothermal project in the Ethiopian Rift Valley. A Power Purchase Agreement (PPA) has been signed for the project. The document was initialled by Corbetti Geothermal, the special purpose company developing the project, and the state-owned Ethiopian Electric Power (EEP).

Corbetti Geothermal is owned by Berkeley Energy, Iceland Drilling and Reykjavik Geothermal and InfraCo Africa, a subsidiary of Private Infrastructure Development Group (PIDG). This consortium has also signed an implementation agreement for the Corbetti geothermal project with the Ethiopian government. “We remain committed to the development of geothermal energy in Ethiopia in these challenging times and are excited to take the next steps together and in close partnership with EEP and the Ethiopian government to realise this ambitious project,” said Gilles Vaes, CEO of InfraCo Africa.

A project implemented in two phases

The signing of a PPA and implementation agreement for the Corbetti geothermal project marks the start of drilling that will allow the heat from underground to be harnessed to generate electricity. But the promoters have lowered their ambitions. Initially, the geothermal project was intended to inject 500 MW into the EEP grid with the development of several geothermal power plants on a concession area of around 750 m²/km.

The project will now be developed in two phases. The first will involve the drilling of four or six exploitation wells. The steam will be collected via pipelines for the operation of a 50 MW power plant, which will be commissioned in 2023. The second phase of the project will produce 100 MW. According to Corbetti Geothermal, although the overall size of the project has been reduced, with an expected cumulative capacity of 150 MW, the Corbetti geothermal project as a whole will enable the Ethiopian government to reach 18% of its geothermal production target for 2025.

The Corbetti geothermal project is supported in its first phase by the Geothermal Risk Mitigation Facility (GRMF), a sub-regional organisation that finances and facilitates the development of geothermal energy in East Africa. The project also includes the construction of an access road, a 15 km transmission line and a substation.