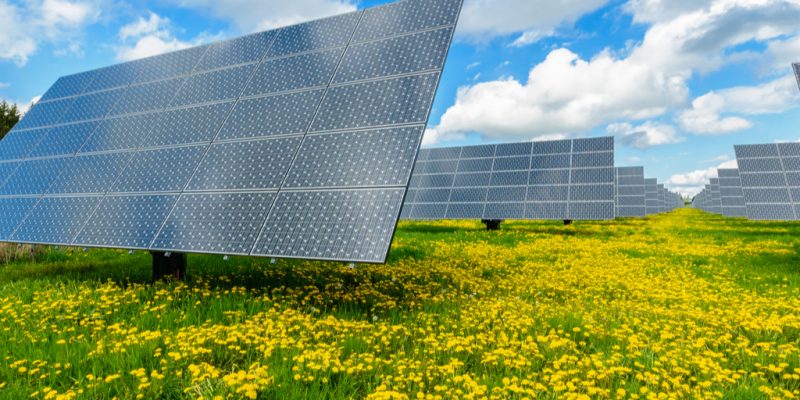 An agreement has recently been signed in Ethiopia between Lotus Energy, an Australian clean energy cooperative, and the Ethiopian conglomerate Effort Group (Tigray Rehabilitation Endowment Fund) under a 30-year contract. The agreement is for the construction of a complex with at least 500 MW of solar parks. It will be located in the Tigray region of Ethiopia.

Lotus Energy, an Australian clean energy cooperative, has been awarded a contract to build a solar complex in the Tigray region, one of nine regions in Ethiopia. The 500 MW facility will power the infrastructure of the Ethiopian conglomerate Effort Group (Tigray Rehabilitation Endowment Fund). It is a company active in cement, automotive and steel production in Ethiopia.

The Tigray complex to be located in the north of the country will combine solar power, battery storage and waste-to-energy capacity. It will also include energy storage batteries and biomass power plant facilities. A power grid will also be built to connect the plants to industrial facilities, making this structure one of the largest mini-grids in the world. “The output from the power plant will supply power to Effort Group’s operations for 30 years,” said Anthony Vippond, CEO of Lotus Energy.

Work on the power complex is expected to begin in September 2020. The costs will amount to approximately 148 billion Ethiopian Birrs, equivalent to 4.3 billion dollars.

In the meantime, several other major solar projects are underway in Ethiopia to improve access to electricity, including the installation of the Gad and Dicheto solar power plants in the Somali and Afar regions in the east of the country by Saudi Arabia’s Independent Power Producer (IPP), Acwa Power. Both facilities will eventually have a capacity of 250 MWp. The Saudi producer won the order in 2019, following a tender launched by the Ethiopian government in January 2019. The construction of the two facilities will require an investment of $300 million, or approximately 10.4 billion Ethiopian Birr, by Acwa Power.

The two solar projects are part of the “Scaling Solar” programme initiated by the World Bank through the International Finance Corporation (IFC). The objective is to encourage private companies to invest in solar energy, to supply energy to the national electricity grid of the country concerned, and to ensure the rapid implementation of electricity projects, in particular through the use of public-private partnerships (PPPs).