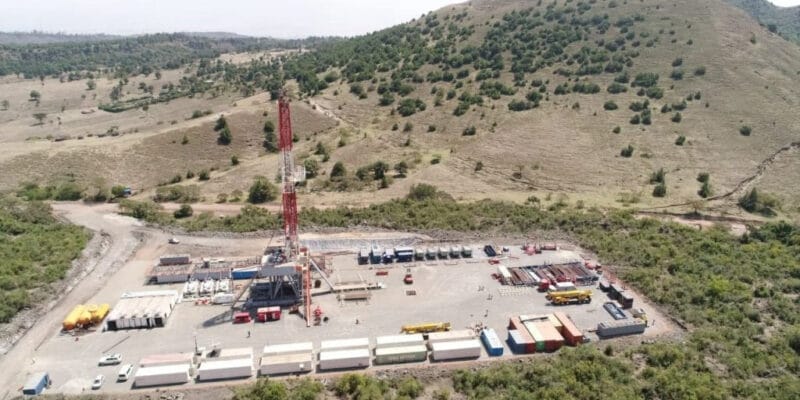 Kenya Electricity Generating Company (KenGen) has completed the first drilling at the Tulu Moye geothermal site in Ethiopia. The Kenyan company is working on behalf of Tulu Moye Geothermal Operations (TMGO), a company owned by Meridiam and Reykjavík Geothermal.

Work is progressing on the Tulu Moye geothermal site in Ethiopia. Kenya Electricity Generating Company (KenGen), the company carrying out the field work, has just completed the first geothermal drilling at the site in the Oromia region of southwest Ethiopia. The Nairobi, Kenya-based energy company has now started drilling the second geothermal well. Under the $52 million contract, KenGen will drill a total of eight wells in the Ethiopian Rift Valley.

Each well will cost over $6 million. The 2019 contract with Tulu Moye Geothermal Operations (TMGO), the special purpose vehicle for the Tulu Moye geothermal project, also includes the provision of geoscientific surveys at the project site. Heat from the wells will be used to generate steam for a 50 MWe power plant. The facility will be operated by TMGO.

The company is owned by Meridiam, a French company specialising in the development, financing and management of infrastructure projects; and Reykjavík Geothermal, a geothermal energy company based in Iceland. TMGO plans to commission the Tulu Moye geothermal power plant in 2023. Its output will be sold to Ethiopian Electric Power (EEP), under a power purchase agreement (PPA) signed in April 2020.