Homepage » ETHIOPIA/EGYPT: For a peaceful solution to the dispute over the Renaissance Dam?

ETHIOPIA/EGYPT: For a peaceful solution to the dispute over the Renaissance Dam? 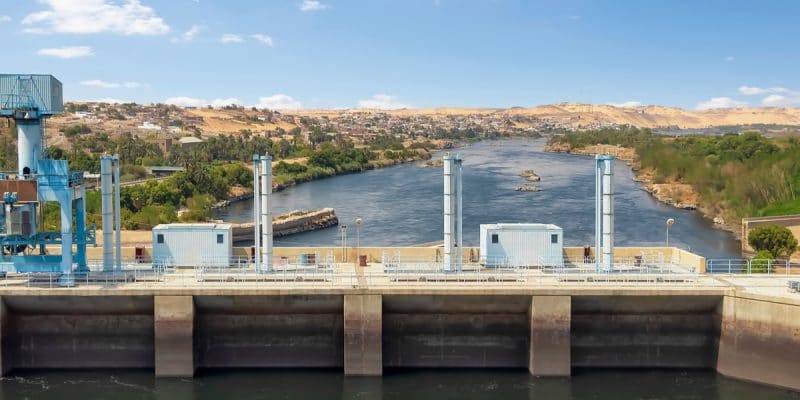 Ethiopia, Sudan and Egypt have all finally accepted the US offer to mediate in their dispute over the sharing of the waters of the Nile. The three countries will meet on November 6, 2019 in Washington, D.C., to discuss the Renaissance Dam project. Egypt is concerned that the construction of this Ethiopian dam could lead to a reduction in the flow of the river from which it draws 90 per cent of its water supply.

Perhaps it is around the United States that Ethiopia, Sudan and Egypt will overcome the dilemma of the rebirth dam, at the heart of the nine-year-old tensions between the three countries. After several months of reluctance, Ethiopia finally joined the other protagonists in responding positively to the United States’ mediation offer. A meeting is therefore planned between the three countries on November 6, 2019 in Washington, as announced by Egyptian diplomacy Chief Sameh Shoukri on October 28, 2019.

At the heart of this conflict is the right to water. For the three countries share the waters of the Nile. The Blue Nile originates in Ethiopia, joins the White Nile in Khartoum, Sudan, to form the Nile that crosses Sudan and Egypt before flowing into the Mediterranean. Egypt is opposed to Ethiopia’s construction of the dam, which began in 2012. It fears a reduction in the flow of the river from which 90% of its water supply comes. Egypt is asking for a guaranteed annual minimum of 40 billion cubic metres, which Ethiopia has so far refused to grant. The issue is mainly focused on the filling time of the dam. Because Egyptian demand requires the operation to be carried out over more than 7 years so that the downstream flow has not been too restricted during this time. Ethiopia is planning 3 to 5 years to benefit as soon as possible from its dam and the positive impacts it will have on the growth of its economy.

The largest dam in Africa

The Renaissance dam could well become Africa’s largest hydroelectric power plant, with a production of 6,000 megawatts.

And, according to the Ethiopian authorities, the huge dam, which cost $4 billion (about €3.6 billion), is already expected to start generating electricity by the end of 2020 and will be fully operational by 2022.

High hopes are pinned on these internationally mediated talks, as analysts believe that the absence of an agreement between Ethiopia, Sudan and Egypt could lead to conflict between the three countries and have serious humanitarian consequences.