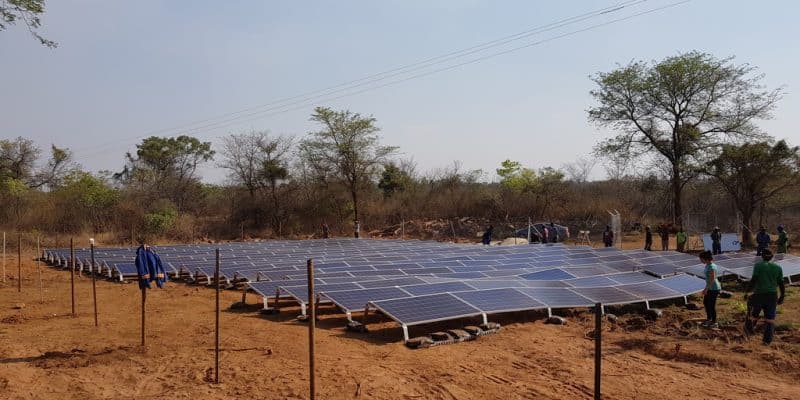 An off-grid has just been commissioned in the locality of Qurile, Somali Region, in eastern Ethiopia. It consists of a hybrid solar power plant with a capacity of 325 KW and provides electricity to 2,000 households.

Seleshi Bekele made the trip to Qurile a few days ago. The Ethiopian Minister of Water, Irrigation and Energy visited this town in the Somali region to participate in the inauguration ceremony of a 325 KW solar power plant recently built under the supervision of Ethiopia Electric Utility (EEU).

The solar hybrid plant feeds a small electricity grid that connects 2,000 households. The EEU plans to expand the capacity of the centre as this small town in eastern Ethiopia grows. “With these investments, we will accelerate access to electricity, equity and inclusive development. Our “5 Years of Light for All” programme will transform Ethiopia,” says Minister Seleshi Bekele.

Under this programme, led by the Ethiopian Ministry of Water, Irrigation and Energy, the US will build eight new solar hybrid power plants with a cumulative capacity of 4 MW, which will be connected to small power grids to supply 70,000 homes. The Ethiopian government is also planning to install 25 solar hybrid off-grids with a cumulative capacity of 8 MW to supply homes in localities not served by the national electricity grid in nine regions of the country.

These decentralised systems are expected to accelerate the electrification of rural areas in Ethiopia. The rate of access to electricity in this East African country is 40% according to the United States Agency for International Development (USAID). In rural Ethiopia, only 29 per cent of households can easily light up after dark or charge their mobile phones. This contrasts with urban areas where the coverage rate of the national electricity grid is 85 per cent.