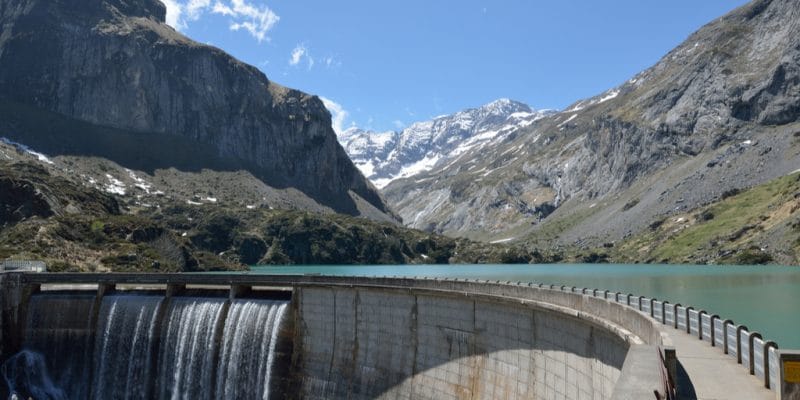 Ethiopian Electric Power (EEP), a state-owned company, has revived two turbines at the Tekezé hydroelectric power plant in northern Ethiopia. They will once again supply 150 MW after a total shutdown period of several months.

A successful operation for Ethiopian Electric Power (EEP)! The Ethiopian state-owned electricity company has just completed repairs on two of the four turbines at the Tekezé hydroelectric power plant. According to Moges Mekonnen Alemu, EEP’s communications director, three turbines were out of service mainly due to mechanical problems, caused in part by the drop in the water level of the Tekezé River, “which often leads to malfunctions in some parts of the turbines”.

The Tekezé River problem is common to other rivers in eastern and southern Africa. The decrease in river flow is caused by the drought that has affected these regions for several months. The two turbines that have just been returned to service produce a total of 150 MW. This capacity is in addition to the 75 MW produced to date by the Tekezé hydroelectric power plant.

Another turbine still off!

The repairs carried out by the Ethiopian public company have not been completed: one last turbine is still out of service. The Tekezé hydroelectric power plant, one of the largest in Ethiopia, has a 300 MW capacity. It operates thanks to the water stored by a vaulted dam and double curves. Its height is 188 m. The dam is located in the Tekezé canyon, the most impressive on the African continent.

In a 2008 report, when the dam was still under construction, the International Rivers Association was already warning about the shortcomings of a dam located in the heart of a canyon. “In addition to the traditional environmental problems posed by large dams, such as changing hydrology and the threat of fisheries, Tekezé will also completely change the face of one of Africa’s deepest canyons. The depth of the canyon walls will likely contribute to significant sedimentation at the dam site once the area is flooded,” indicated the association in its report.

The dam was built by Sinohydro, China Gezhouba Group Corporation (CGGC). Inaugurated in 2009, the Tekezé hydroelectric project required an investment of almost $400 million. Financing was provided by Sinohydro (49%), CGGC (30%), two Chinese companies, and Sur Construction (21%), a company based in Bezons in northern France.