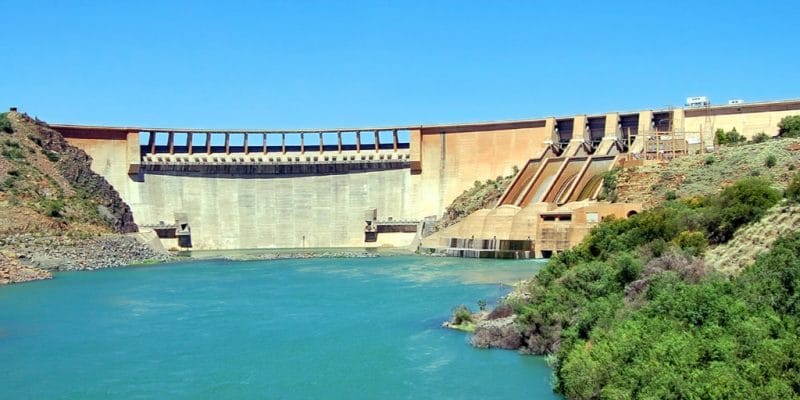 Ethiopian Construction Works Corporation (ECWC) has completed the Gidabo dam in central Ethiopia. Its putting into service was the subject of a ceremony attended by the Prime Minister.

The Gidabo dam in the Oromia region has been put into operation. Its commissioning was the focus of a ceremony attended by Prime Minister Abiy Ahmed. During his speech, the Chief Executive stressed the importance of this water retention for local agriculture. Oromia is renowned for its plains where cereals are grown, including wheat and corn. According to the Food and Agriculture Organization of the United Nations (FAO), however, it has been hit hard in recent years by the drought caused by the El Niño climate phenomenon. Abiy Ahmed assured that the Gidabo irrigation dam will now facilitate the exploitation of the region’s full agricultural potential.

The water retention will irrigate 13,425 hectares of land cultivated by some 10,000 farmers. This will be made possible thanks to its 62.5 million m3 of water capacity, retained by a 335 m long concrete wall that is more than 25 m high.

A project fully funded by the Ethiopian government

The Ethiopian government has put a lot of money into the Gidabo irrigation dam, for which it has invested one billion birr, or more than $35 million. Before its current commissioning, the project had many twists and turns. The dam, planned on the Gidabo River, was conceived years ago and first launched in 2002. Eight years later, the project is not yet under way. The government then decided to review the dam plan before a new launch in 2010. “Its initial completion was expected within two years of the start of construction, but the completion period was modified, given the need to redesign the dam to increase its capacity and fully exploit the potential of the Gidabo River”, Abdulfetah Taju, the project manager, explained in February 2018.

The resizing of the dam logically impacted the planned budget. A larger investment has made it possible to improve the dam’s performance, so that water can be transferred to the Oromia region, the Nations region and part of the country southwards.