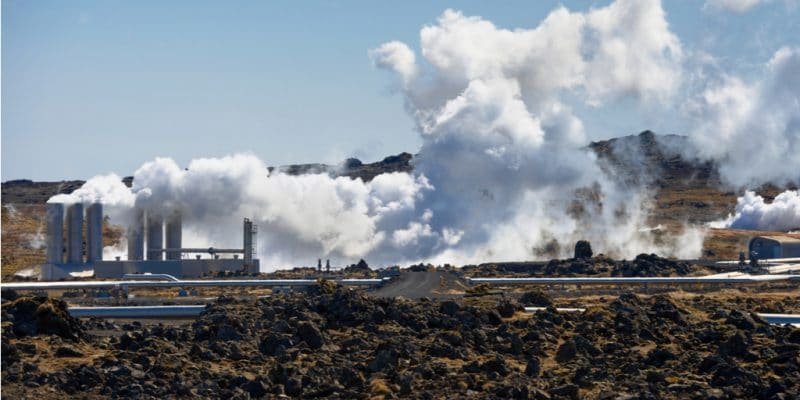 The American Development Finance Corporation (DFC) is providing a $1.55 million grant for the “technical development” of the Tulu Moye geothermal project in Ethiopia. It will result in the construction of a steam power plant with a capacity of 50 MWe.

The Tulu Moye geothermal project is again supported by the United States of America. The American Development Finance Corporation (DFC) has just awarded a $1.55 million grant for the “technical development” of the project in the Oromia region in south-west Ethiopia. Through its grant, the new American agency, the result of the merger between Overseas Private Investment Corporation (OPIC) and the Development Credit Authority (DCA), wants to support the development of this clean energy project.

“The DCA will help shape the design of the project using one of our new development tools: technical assistance. This project will help Ethiopia harness a resource that is essential for economic growth,” says Adam Boehler, DFC’s managing director. The exploitation of the geothermal resource is being carried out by Tulu Moye Geothermal Operations (TMGO), a company owned by a consortium formed by Meridiam, a French company specializing in the development, financing and management of infrastructure projects, and Reykjavík Geothermal, a company specializing in geothermal energy, based in Iceland.

The second US financing…

As part of the first phase of this green energy project, TMGO has entrusted the work to Kenya Electricity Generating Company (KENGEN), which will drill around ten production wells and two injection wells. The company will also build a collection and injection system for a water-cooled condensing steam power plant with a capacity of 50 MWe. The electricity produced on the site will be fed into the grid via a 230 kV substation and a 230 kV transmission line from Koka to Wakena.

The Tulu Moye geothermal project has already been the subject of a Power Purchase Agreement (PPA) signed between TMGO and the Ethiopian state-owned Ethiopian Electric Power (EEP). “Once the technical development is completed, the CFD will assess additional financing. If TMGO receives implementation funding from DFC or any other financial partner, TMGO will repay the full amount of the technical development funding,” says DFC.

The development bank places its funding within the framework of the Power Africa initiative that supports Ethiopia’s power sector. DFC is not the first US financial institution to support the Tulu Moye geothermal project. TMGO has also received $1.1 million from the US Trade and Development Agency (USTDA) to carry out feasibility studies for the project.