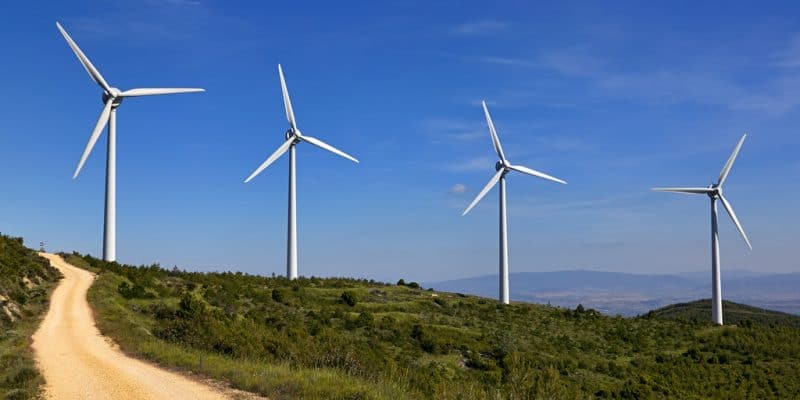 Danske Bank, Denmark's largest bank, has recently approved a €117.3 million loan to Ethiopia. The funds are intended to finance the Assela wind power project, which will feed 100 MW into Ethiopia's electricity grid.

The loan granted by the financial institution is only part of the financing pledged by the Danish government for the Assela wind project. The remaining €28.7 million of financing will be provided in the form of a grant from the Danida Business Fund (DBF), a fund administered by the Investment Fund for Developing Countries on behalf of the Government of Denmark. Copenhagen puts the €28.7 million grant as part of Denmark’s development assistance to Ethiopia.

The Assela wind project is also supported by the African Development Bank (AfDB). The financial institution based in Abidjan, Côte d’Ivoire, has already released 1.8 million dollars for the technical studies and the environmental and social impact of the future wind farm. The state-owned Ethiopian Electric Power (EEP), which is developing the project, signed an engineering, procurement and construction (EPC) contract in May 2020 with Siemens Gamesa Renewable Energy, a company based in Spain.

The company is now responsible for building a wind farm about 150 km south of the capital Addis Ababa, on the edge of the Rift Valley near the city of Itaya in the regional state of Oromia. The park will consist of 29 turbines. Each turbine will be capable of producing 3.45 MW. The entire facility will inject 100 MW into Ethiopia’s electricity grid through a substation to be built by EEP with an AfDB loan of US$ 10 million.

The agreement signed between the Ethiopian Electric Power (EEP) and Siemens Gamesa Renewable Energy stipulates that the Danish subsidiary of Siemens Gamesa will control 60% of the development of the project, while Simens Gamesa-Spain (the parent company) will have a 40% stake. The two subsidiaries of the company are also expected to operate and maintain the Assela wind farm over a period of 5 years.