Homepage » ETHIOPIA: 7 companies in the running for drilling on the Corbetti geothermal site 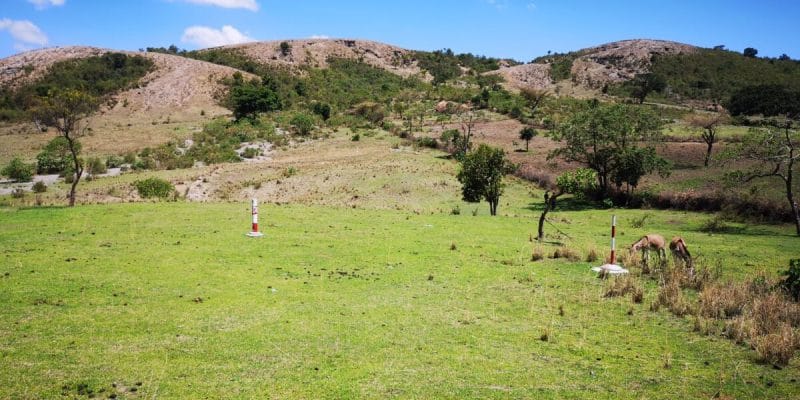 Corbetti Geothermal PLC announces the results of the first round of the call for tenders for the drilling of boreholes for its geothermal project in the Oromia region of Ethiopia. The project is being developed by a consortium formed by Berkeley Energy (BE), manager of the African Renewable Energy Fund (AREF), Reykjavik Geothermal (RG) and InfraCo Africa, a company of the Private Infrastructure Development Group (PIDG).

At least seven companies were selected in the first round of the call for expressions of interest for the drilling of geothermal wells for the future Corbetti power plant in the Oromia region of Ethiopia. Corbetti Geothermal PLC, the ad hoc company created for the development of this project, has just published the results of this call for tenders which has attracted the attention of a significant number of international companies.

These drilling companies are expected to submit their bids before the end of 2020. Corbetti Geothermal PLC will make a final choice after the new year, for the start of the works in early 2021. The company selected at the end of the process will be responsible for drilling three geothermal exploration wells and up to 26 production wells. According to Corbetti Geothermal, numerous surface studies have shown that this caldera has a significant geothermal potential, which allows for a project with a production capacity of 500 MWe. In March 2020, the company signed a Power Purchase Agreement (PPA) with the state-owned Ethiopian Electric Power (EEP) and a Support Agreement (SA) with the Ethiopian government.

For the record, Corbetti Geothermal Plc is owned by Berkeley Energy (BE), manager of the African Renewable Energy Fund (AREF), Reykjavik Geothermal (RG) and InfraCo Africa, a company of the Private Infrastructure Development Group (PIDG).