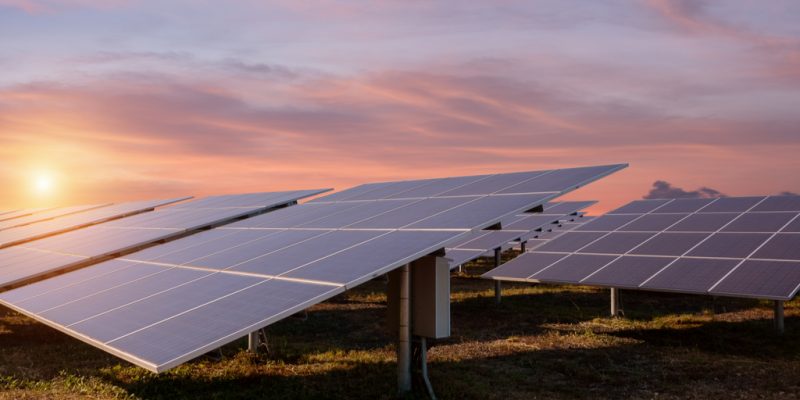 Eswatini (formerly Swaziland) will develop a 10 MW solar power plant to be installed by the South African company Consolidated Infrastructure Group (Conco). The project will cost $16 million and will reduce the country's dependence on its supplier Eskom, South Africa's electricity distribution company.

The Kingdom of Eswatini wants to reduce its dependence on South Africa and Mozambique for electricity supply. In order to do so, the country has recently signed a contract with the South African company Conco for the construction of a 10 MW solar power plant. The Eswatini currently has 60 MW to feed the entire kingdom. However, it wants to focus on renewable energies to satisfy at least half of the demand by 2030.

In June 2019, the country launched a call for tenders for the construction of a 40 MW solar power plant. In this southern African country, 80% of the electricity consumed comes from South Africa. The supply has recently been disrupted by numerous power outages, resulting in an estimated loss of $35 billion to the kingdom.

These losses do not in any way slow down the country’s ambitions. By 2034, the Kingdom of Eswatini wants to achieve a universal electricity coverage rate. To achieve this, several projects are underway. Thus, work should be launched in the coming months to extend the Magugan dam, one of the country’s four dams.

Since October 1, 2016, the majority of the energy consumed in Eswatini has been supplied by the South African company Eskom. This collaboration was established through a partnership agreement signed the same year between the two parties. The country’s low electricity generation capacity is due to the drought, which in 2016 caused water scarcity on the country’s four main dams (Edwaleni, Ezulwini, Maguduza and New Maguga). The annual consumption in Eswatini is about 1300 GWh.