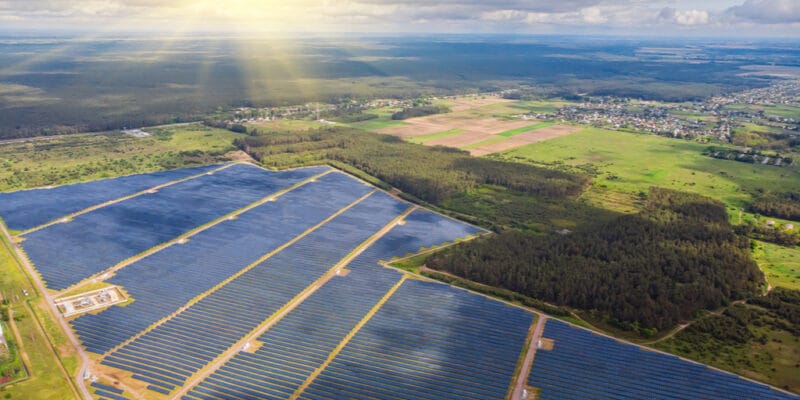 The Globeleq-Sturdee Energy consortium has been selected as the preferred bidder by the Eswatini Energy Regulatory Authority (Esera) for two 30 MWp solar power plants. The plants will be built in Balekane and Ngwenya with a capacity of 15 MWp each.

One plant will be built in Balekane, a town in the Hhohho region. Globeleq, a British company, and its partner Sturdee Energy will have a private plot of land for the installation of solar panels with a capacity of 15 MWp. The second facility, with a similar capacity, will be built in Ngwenya, a town near the border with South Africa.

“We are delighted to have the opportunity to support Esera’s strategy to increase domestic power generation and reduce dependence on imported electricity. As the first utility-scale renewable IPPs in Eswatini, these projects will help stabilise the cost of electricity supply and increase the country’s energy resilience,” says Jonathan Hoffman, Globeleq’s Development Director.

In addition to the solar plants, the consortium will build lines to connect the new facilities to the state-owned Eswatini Electricity Company (EEC) grid. The new transmission lines and associated substation equipment will be transferred to EEC, which will be responsible for their operation and maintenance. The notice of intent to award the Ngwenya and Balekane solar power plants was issued by Esera on April 14th, 2021 after evaluation of bids submitted in November 2020.

Through the tender, Esera wanted to acquire 40 MWp of installed solar power capacity, as well as new biomass plants with a combined capacity of 40 MW. The government agency hopes to diversify Eswatini’s electricity mix while reducing its energy costs vis-à-vis Mozambique and South Africa. The small southern African kingdom has an installed capacity of 64 MWp. This power is derived from hydroelectricity, biomass and coal.