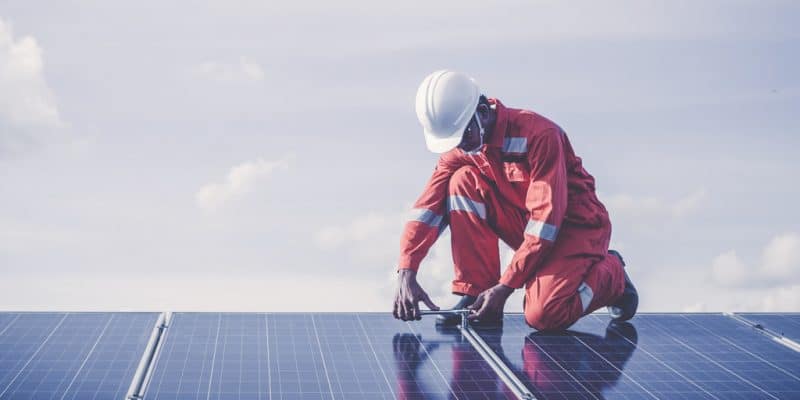 Eswatini Energy Regulatory Authority (ESERA) recently launched a call for tenders for the production of 40 MW of solar energy by 2020 and 40 MW of electricity from biomass by 2021. The objective is to reduce Eswatini's dependence on electricity imports from South Africa and Mozambique

The small-scale Kingdom of Eswatini in southern Africa needs independent power producers (IPPs) for two renewable energy projects. Eswatini Energy Regulatory Authority (ESERA) has thus launched a call for expressions of interest along these lines. This government agency wants to produce 40 MW of electricity from solar energy by 2020 and 40 MW of biomass by 2021.

The Kingdom of Eswatini has four power plants, which supply 60.4 MW of electricity, representing 17% of the total energy consumed by its industries and 1.4 million inhabitants. The main primary energy sources currently used in the country for electricity production are hydropower, coal and biomass. The remaining electricity used is imported from South Africa and Mozambique, through their national electricity companies, Eskom and Electricidade de Moçambique (EMD) respectively.

In Eswatini, the rate of access to electricity is still increasing. It reached 66% in 2015 after passing the 50% mark in 2012. The government wants to achieve universal access to electricity by 2025. New solar and biomass power plants should enable the authorities to move closer to this objective.

The kingdom also aims to produce more than 140 MW of hydroelectric power by 2030. The IPPs, which will be selected following the recent call for tenders, will sell the electricity produced to the public company Eswatini Electricity Company (EEC) under power purchase agreements (PPAs). The project is directly supported by the Eswatini Ministry of Natural Resources and Energy (MNRE)