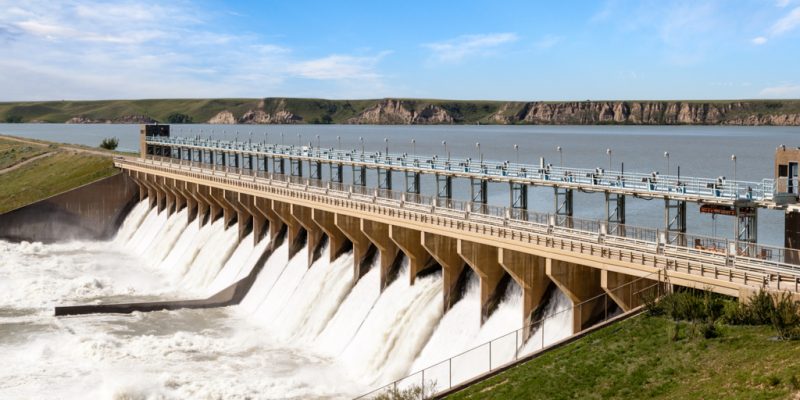 The African Development Bank (AfDB) is financing the Mkondvo-Ngwavuma Water Resources Enhancement Programme (MNWAP) in Eswatini to the tune of US$ 1.67 million. This programme will enable the construction of several dams in this southern African kingdom.

In Eswatini, the Mkondvo-Ngwavuma Water Resources Enhancement Programme (MNWAP) is supported by the African Development Bank (AfDB). The board of directors of the pan-African bank is financing feasibility studies for the implementation of the MNWAP to the tune of US$1.67 million. Its objective is to contribute to food security, poverty reduction and climate change resilience by supporting the development of water and irrigation infrastructure in Eswatini.

Within this framework, the AfDB support will enable feasibility studies to be carried out for several water reservoirs, notably that of Mahamba Gorge. Geographically, Mahamba Gorge is a deep cleft in the rocky ridge, dotted with aloe, where the Mkondvo River crosses the mountainous border with South Africa. The AfDB financing will also help launch feasibility studies for the construction of the Ethemba Dam.

Collecting Water for the Mpakeni Dam

According to the AfDB, its financial support will also be used to prepare detailed designs and tender documents for the new dams to be built at Mahamba Gorge, Ethemba and Mpakeni as well as to implement the water supply system in downstream irrigation areas. It will also help mobilize resources for the construction of the dams and water supply system through a conference of investors.

Water for irrigation of agricultural land

The Mkondvo-Ngwavuma Water Resources Enhancement Program is part of the Eswatini National Water Resources Management Master Plan. Launched in 2016, the plan has identified potential sites for dams, including the Mpakeni Dam on the Ngwavuma River and the Mahamba Gorge Dam on the Mkhondvo River.

“The aim is to improve agricultural production and productivity by increasing the area under irrigation in these river basins. However, since the land along the Mkhnodvo River is small and unsuitable, the only way to achieve this objective is to transfer water from the Mkhnodvo River to areas downstream of the Ngwavuma River,” says the African Development Bank.