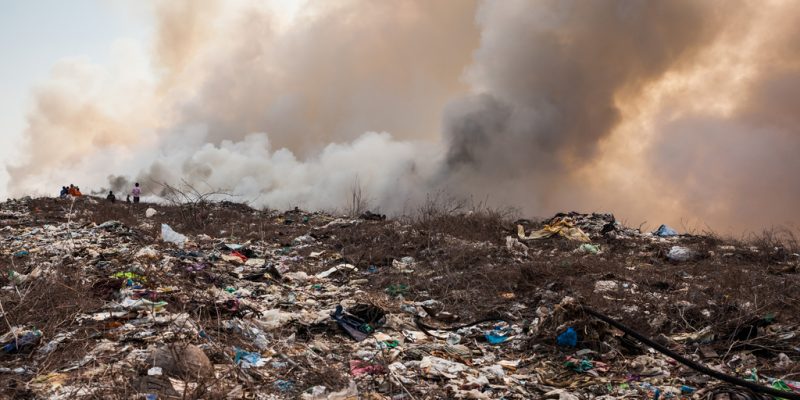 The World Bank is considering lending $200 million to the Egyptian authorities in support of a project to combat pollution and climate change in Greater Cairo.

A World Bank delegation has been negotiating with the Egyptian authorities over the past few days for a loan of 200 million dollars to be used to finance the Greater Cairo Air Pollution and Climate Change Management Project. The objective of the project, which will be implemented in the governorates of Cairo, Giza and Qalyubia (part of Greater Cairo, editor’s note), is to improve air quality and mitigate the effects of climate change in this major Egyptian city.

“Data from the Ministry of Environment’s environmental monitoring system has shown that open burning of waste is one of the main causes of the air pollution problem. The key factor for the success of the project is coordination and effective cooperation between the concerned ministries and stakeholders to overcome all difficulties,” says Yasmin Fouad, Egypt’s Minister of Environment.

According to Minister Yasmin Fouad, the Greater Cairo Air Pollution and Climate Change Management Project is in line with Egypt’s sustainable development objectives. It will allow for the construction of a centre for the treatment, recycling and disposal of industrial, solid and hazardous waste. The facility will be built on an area of 485 hectares in the 10 th district of Ramadan City, located on the outskirts of Cairo. According to the Egyptian government, the private sector will play an important role in this component of the project through various public-private partnership (PPP) models.

The project, which will be implemented by Egyptian government agencies, also aims to rehabilitate the Abu Zaabal landfill and reduce CO2 emissions from vehicles. This important component will be implemented through a pilot project aimed at introducing around 100 electric buses in Greater Cairo.

The success of the pilot project will lead to the modernisation of the Cairo Transport Authority (CTA) facilities, including the construction of charging stations for electric cars. This will necessarily involve capacity building for CTA staff.