Homepage » EGYPT: With the support of the TSFE, 21 desalination plants will be built under PPP 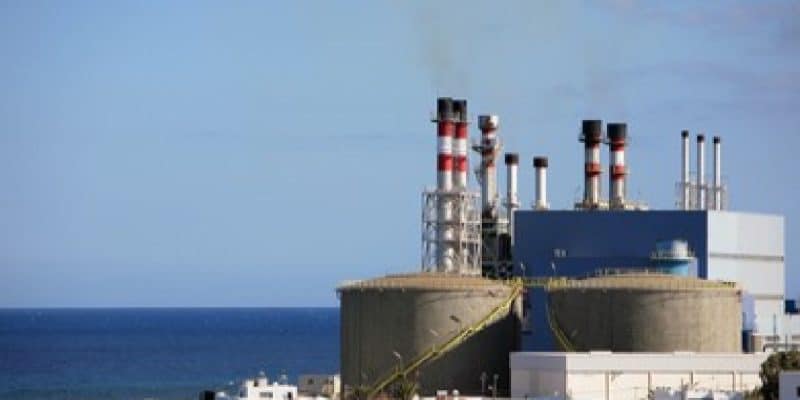 The Sovereign Fund of Egypt (TSFE), managed by the Egyptian Ministry of Planning and Economic Development, is seeking local and international investors for the implementation of a seawater desalination project in the country. In its first phase, the project will build 21 plants in Egypt.

Egypt will build new seawater desalination plants in addition to the 70 plants, with a production capacity of 1.3 million m3 per day. The Sovereign  Fund of Egypt (TSFE) is seeking public-private partnerships (PPPs) to build these plants. These PPPs cover 21 desalination plants for public supply and agriculture.

This is a necessity in a context marked by water stress, caused by drought. The future plants, whose construction is estimated at 3 billion dollars, will be capable of supplying 3.3 million m3 of water per day to Egyptians.

More than 200 companies from 35 countries have already expressed interest, says TSFE, which aims to attract private investment in public assets through partnerships and co-investment. The construction of these stations will reduce the pressure on the Nile, which provides about 97% of Egypt’s drinking and irrigation water.

The second phase of the desalination project involves the construction of additional plants in Egypt. Together, the plants will increase Egypt’s installed capacity by 8.8 million cubic metres of water per day at an overall cost of $8 billion. The desalination plants will be powered by renewable energy. The use of clean energy for desalination is expected to reduce greenhouse gas (GHG) emissions.