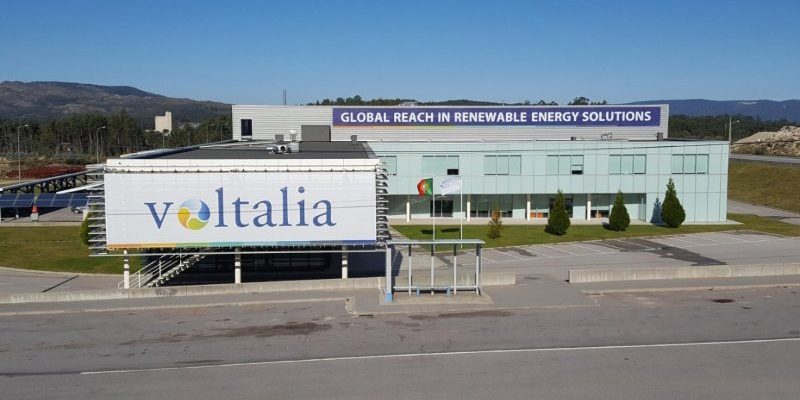 Voltalia, a French renewable power plant operator, opened a new office in Egypt on July 17, 2018. The company also announced its intention to produce 800 MW of capacity in the next five to eight years.

The opening of a new African office by the French Voltalia confirms the diversification strategy and ambitions on the continent of this French renewable energy actor. This move to Egypt is taking place in a very favourable context since the country now has great ambitions in this sector, as illustrated by its National Renewable Energy Development Plan. By 2025, Egypt expects to generate 42 per cent of its electricity from renewable sources. That is 13 GW of renewable capacity, including 2.3 GW of solar energy and 7.2 GW of wind energy.

Given its potential in both solar and wind power, Voltalia feels well positioned and hopes to take advantage of the resources available in Egypt. The company has set itself the objective of developing, within 5 to 8 years, a portfolio of 800 MW for its own account as well as for its international customers. In 2017, the group had already won a 32 MW solar project, the development of which had been initiated by the teams of Martifer Solar (a Portuguese company specialised in photovoltaics, acquired in 2016 by Voltalia).

The Cairo office will help accelerate the development of new projects in the country. It will be supported by Voltalia’s international development teams and its wind and solar experts. “With this new local presence, we are also well positioned to provide engineering, procurement and construction (EPC) and operations and maintenance (O&M) services to our customers in Egypt,” said Sébastien Clerc, CEO of Voltalia.

This new Egyptian office is Voltalia’s third office in Africa, after Rabat in Morocco and Dar es Salaam in Tanzania. This expansion comes at a time when the African continent is experiencing a real breakthrough in renewable energy investments. One of the most recent cases comes from the African Development Bank. As part of its New Deal for Energy in 2025 on the continent, the financial institution intends to mobilise forty-five to fifty billion dollars in co-financing for energy projects.

Founded in 2005, Voltalia also produces renewable energy from hydro and biomass sources. Present in 17 countries throughout the world, the company had a turnover of 180 million euros as of December 31 2017.