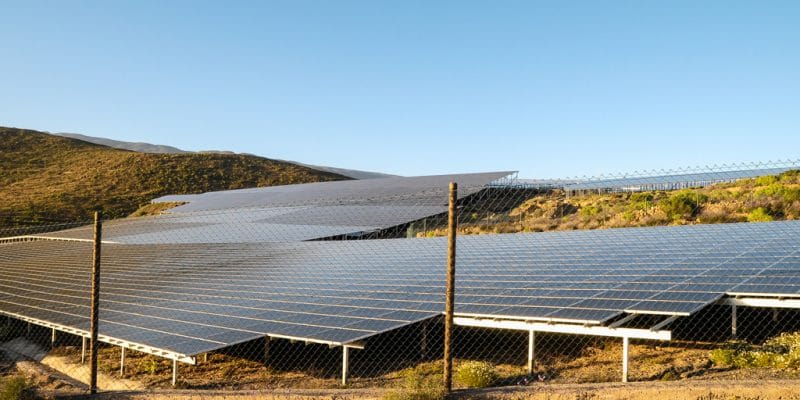 The Egyptian subsidiary of Vodafone, a British telecommunications company, will invest $100 million to build a solar photovoltaic power plant. It will be used to power its facilities in Egypt.

Vodafone Egypt will invest in solar energy. The Egyptian subsidiary of this company, based in Newbury, Great Britain, wants to produce electricity from the sun’s rays to power its own facilities. Alexandre Froment-Curtil, General Manager of Vodafone Egypt, says the company will invest $100 million.

The funds will be used to build a power plant with a capacity of between 20 and 50 MWp. The electricity will be used to power Vodafone Egypt’s technology centres and base stations. However, we will have to wait to finally see the solar power plant emerge. Vodafone is still in discussions with the Egyptian Electricity Utility and Consumer Protection Regulatory Agency (EgyptERA). It will also have to sign a power purchase agreement (PPA) with the Egyptian Electricity Transmission Company (EETC), which will allow the electricity produced by the solar power plant to pass through its grid.

The Egyptian government is on track to win its bet, as renewable energy projects are multiplying in the country. One of the largest solar complexes on the African continent is being built in Benban in the governorate of Aswan. Most wind energy projects are concentrated in the town of Ras Gharib, Red Sea Governorate. They are all developed by independent power producers (IPPs) through public-private partnerships (PPPs).

Like Vodafone, many companies are turning to solar energy for their electricity supply. This is the case of Cairo3A Poultry, a subsidiary of the Cairo 3A group, one of the country’s main conglomerates with interests in agriculture, transport, poultry production and grain trade. In early 2019, the company signed a contract with KarmSolar to supply 100 MWp to Cairo3A Poultry, a poultry farm.