Homepage » EGYPT: VeryNile, collective drive to clean up the Nile

EGYPT: VeryNile, collective drive to clean up the Nile 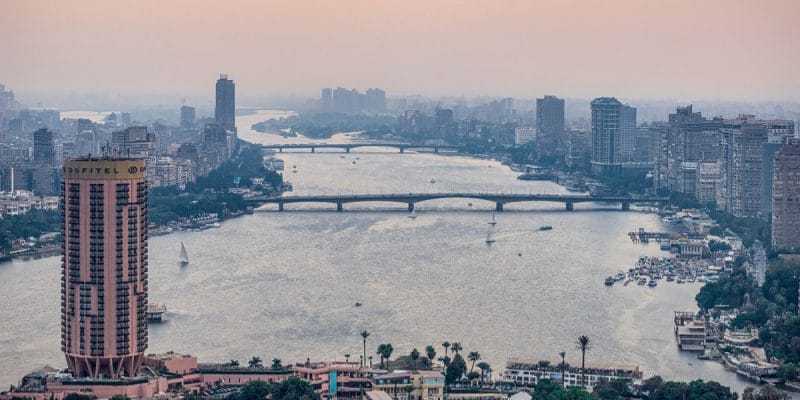 The Ministry of the Environment intends to support the VeryNile project. The announcement was made on February 15, 2019, the day after a similar operation: the clean-up campaign in the governorate of South Sinai, northeast Egypt.

VeryNile, a project launched in December 2018, aims to reduce pollution in Egypt’s Nile River, while creating a sustainable ecosystem that would recycle plastic and waste collected in the river. The Nile is about to be given a new lease of life, following the support announced by the Egyptian Minister of the Environment, Khalid Fahmi, on February 15, 2019, on the margins of the report of the clean-up campaign in the South Sinai governorate (in the north-eastern part of the country).

VeryNile is the first initiative to develop large-scale means to clean the Nile, while raising public awareness of the importance of protecting the environment. Co-founded by two start-ups, Bassita, which specialises in cyber awareness and fundraising for positive initiatives, and Greenish, which designs and implements sustainable environmental solutions, VeryNile organises clean-up events and develops ecological solutions to eliminate waste that pollutes Africa’s longest river (6,700 kilometres).

The Nile receives up to 12.2 billion cubic metres of agricultural drainage per year

According to figures published in 2008 by the Egyptian Ministry of Environment, in addition to the approximately 919 fishing boats on which 7,643 fishermen work and which dispose of their waste in the waters of the river, the Nile also acts as an outlet for 549 million cubic metres of liquid industrial waste each year. The chemicals and heavy metals they contain come directly from the 345 industrial complexes located on the banks of the Nile, between Aswan and Cairo.

Another source of pollution is agricultural drainage dumped directly into the river. It is estimated to amount to 12.2 billion cubic metres per year, loaded with pesticides and nitrates…

In addition to Egyptian discharges, there are also discharges from countries located upstream of the watercourse, where the cultivation of sugar cane and cotton is a major source of pollution.