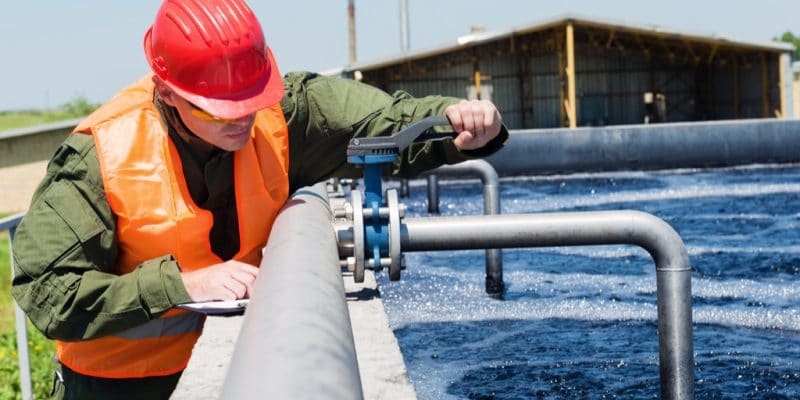 Among the flock of companies that were in the running to win this contract launched by Egyptian Electricity Holding Company (EEHC), Veolia Water Technologies (VWT, a subsidiary of the Veolia group) finally won the contract. The French company will build a plant to produce drinking water and another to treat wastewater from the Assiut (Upper Egypt) and Cairo West power plants. These are two steam power plants with a capacity of 650 MW each. They operate on natural gas (West Cairo power plant) and fuel oil (Assiut and Cairo).

The terms of this construction contract, and the start date for this major project, were not disclosed, but VWT justified its selection by the fact that it has “extensive experience of the power generation market” in Africa and the Middle East.

For its part, EEHC affirmed that the construction of these plants is not only part of the authorities’ desire to solve the problem of drinking water shortages in the city of Cairo, but also, and above all, an action that is part of a national strategy called “Vision 2030”. “Egypt is investing massively to ensure sustainable urban development and economic growth,” the EECH insisted.

It is worth noting that the country has invested heavily in the construction and development of wastewater management infrastructure in recent years. For example, the French company Suez and the Egyptian Arabco are renovating the Eastern Purification Treatment Plant, a wastewater treatment plant that serves several regions in eastern Egypt.

With regard to the new project, time is running out for Veolia, especially as drinking water is running out in the city of Cairo. “Thanks to Veolia Water Technologies’ design, construction, operational services and treatment facilities, we are able to meet the needs of the Egyptian market,” said Thierry Froment, CEO of Veolia Water Technologies Middle East. “We are proud to be part of the solution to the water shortage and power outages in the country,” he added; enough to start over on brand new bases in Egypt.

Last month, the global environmental giant overhauled Veolia Africa’s management team, entrusting Remi Bourgarel with development management. At almost the same time, we learned that Veolia’s complaint against Cairo before the International Centre for Settlement of Investment Disputes (Cirdi, the arbitral tribunal of the World Bank, editor’s note), where the French company claimed 140 million euros in compensation, had finally been rejected.

A new start and a challenge for Veolia Water Technologies which is on the right track to succeed, especially when we know that it has 200 employees in Egypt, the majority of whom are engineers. Veolia employs nearly 170,000 people worldwide.