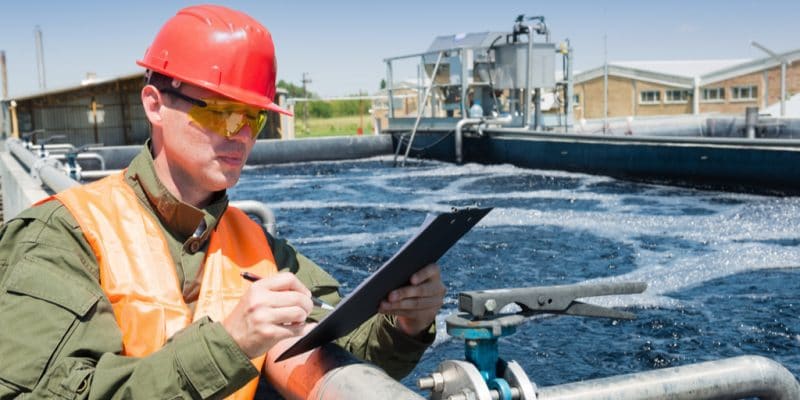 Several Egyptian and American universities have joined forces to create the Alexandria Water Resilience Center for Excellence. It is a 5-year training programme funded by the United States Agency for International Development (USAID).

New developments in the water sector in Egypt. The country will soon set up a water training centre. The Alexandria Water Resilience Center for Excellence will be located on the campus of Alexandria University in northeast Egypt. The project, led by a consortium of five Egyptian universities, five American universities, and led by the American University in Cairo. The project is also supported by many public and private companies in Egypt’s water sector.

The programme is a training scheme that will run for five years, starting in 2018. The centre will train future students in several areas, including applied water research, partnership development and technical training. “Thanks to this new cooperation, we now have a way to share and develop new ideas on how to manage locally scarce water resources,” says Julie Padowski of the Washington State Water Research Center.

The training centre will also benefit professors and students at the Washington State Water Research Center. It will be an excellent way for them to find funding for their research, since Alexandria Water Resilience Center for Excellence is being set up with a $30 million budget funded by the U.S. Agency for International Development (USAID). The American financial institution also plans to finance a centre of excellence on electricity and agriculture in Egypt.

The Centre of Excellence on Water will be established in a context where Egypt is developing several water and sanitation infrastructures, increasingly developed by Egyptian companies. The most recent case concerns Orascom Construction and Arab Contractors, which have been selected to build a wastewater treatment plant that will treat 5 million m3 per day in Bahr Albaqar, a locality near Port-Saïd in northeast Egypt. The Egyptian authorities present the future facility as one of the largest in the world. The treated water is intended for irrigation. The government estimates that it will be used to restore 138,600 hectares of plantation east of the Suez Canal.