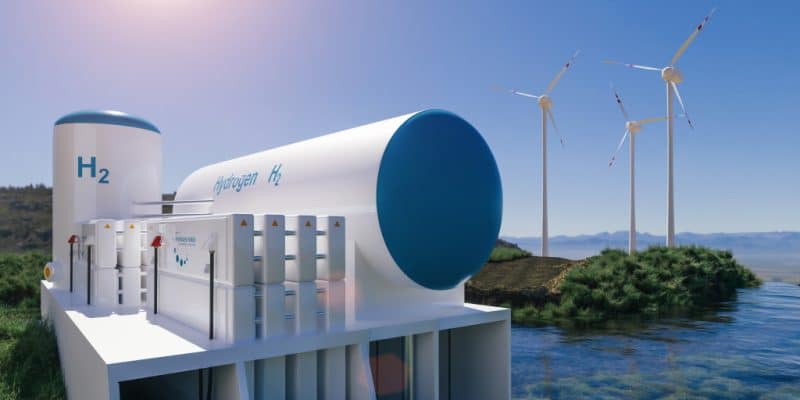 British investor Actis has announced the signing of a memorandum of understanding with the Egyptian government. The company, which is investing heavily in energy in Africa, wants to take part in the development of the green hydrogen market in Egypt.

The Egyptian hydrogen market is attracting a new investor. It is the British giant Actis, with at least $19 billion in assets worldwide. In Africa, the investment company is very active in the energy sector and now wants to explore the nascent but already very dynamic green hydrogen market in Egypt. Actis has signed a memorandum of understanding with the Egyptian government.

“The MoU will give Actis an entry point into what could be one of the largest hydrogen markets in the Middle East and North Africa (MENA) region. Although not alone in its pursuit of green hydrogen, Egypt has a comparative advantage due to its renewable resources and proximity to European and Asian markets,” says the London, UK-based company.

A willingness to invest despite constraints

Actis joins other investors who have signed agreements in recent months with the Egyptian authorities to produce hydrogen and its derivatives, including green ammonia. For the time being, companies such as India’s ReNEW Power, Saudi Arabia’s Acwa Power, France’s Total Eren, Masdar of the United Arab Emirates, and France’s EDF Renewables will install their green hydrogen production units in the Suez Canal economic zone.

According to Actis, the development of green hydrogen is currently subject to some constraints. These include the cost of electricity produced from renewable sources and the cost of electrolysis equipment, which are currently higher than hydrogen production from fossil fuels. However, the costs of producing renewable energy have been gradually falling for several years in Africa. And Egypt is now one of the continent’s leading clean energy producers, with a strategy based on solar and wind power.

In recent years, Actis has invested in the country of the pharaohs through Lekela Power, the independent power producer (IPP) that operates the 252 MW West Bakr wind farm, but with its partner Mainstream Renewable Power, Actis has sold Lekela to Infinity Energy, a company based in Cairo, Egypt, and to Africa Finance Corporation (AFC), a pan-African multilateral development finance institution based in Lagos, Nigeria.