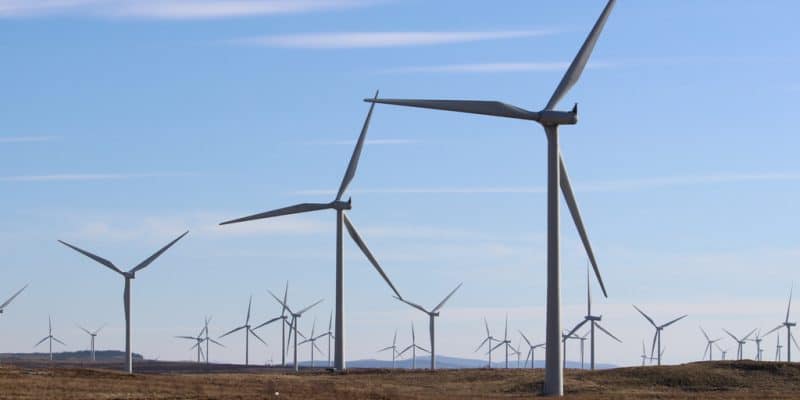 According to a corroborating source, the Egyptian authorities have given their agreement to Emirati investors to produce 500 MW of electricity from a wind farm in the Gulf of Suez. This other project, which comes in addition to other initiatives of the kind in the region, will require an investment of more than 500 million dollars.

The Gulf of Suez will host a new wind farm. Emirati investors have just secured land from the New and Renewable Energy Authority (NREA) for the construction of this facility. The undisclosed developers want to invest £8 billion (over $500 million). In addition to providing the land for the wind project, NREA has also agreed to carry out studies for the project.

The consortium of Emirati investors will carry out wind speed measurements, soil investigation for the construction of the wind towers and especially the monitoring of bird migration over a 2-year period. The Gulf of Suez is located on the migration route of large birds that leave Europe to spend the winter in the Great Lakes region of East Africa.

The future wind farm will have a capacity of 500 MW. According to our colleagues at Arab News, the project is being developed under a BOOT (Build, Own, Operate, Transfer), a form of Public Private Partnership (PPP). Thus, the electricity produced within the framework of the project will be sold to the public Egyptian Electricity Transmission Company (EETC). This new project will support the Egyptian government’s policy to produce 20% of its electricity from renewable sources by 2022.

But the concentration of wind farms in the Gulf of Suez could eventually contribute to the loss of biodiversity in this area, which is cooled by the ocean breeze and crossed by many bird species every year. Formal provisions will necessarily be needed to protect these animals, beyond the on-demand closure programmes currently proposed by independent power producers (IPPs).