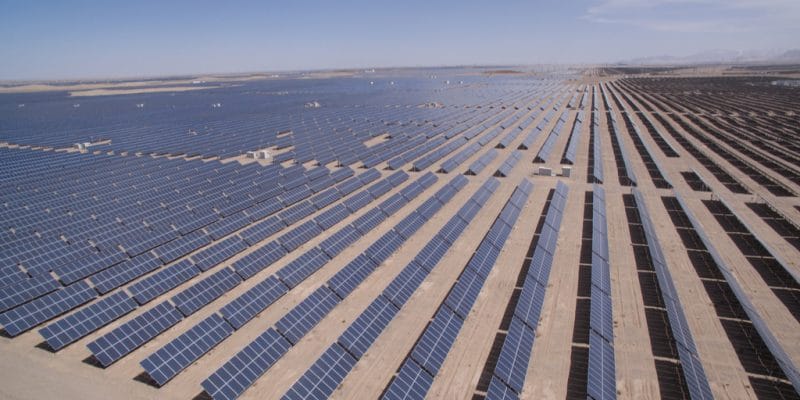 New and Renewable Energy Authority (NREA), the public body that implements renewable energy projects in Egypt, has preselected three independent power producers (IPPs) for the implementation of the Zaafarana solar project. It will produce 50 MW of solar energy.

The Zaafarana solar project is progressing. Three independent power producers (IPPs) have been pre-selected by the New and Renewable Energy Authority (NREA) for the implementation of the project, as part of a public-private partnership (PPP). These are Nari Solar Energy Technology Co, a Chinese company; Vikram Solar, a company based in Calcutta, India; and the German company BELECTRIC Solar & Battery GmbH, which specialises in the construction of solar power plants and battery storage systems, with 300 solar power plants commissioned worldwide.

The Spanish company Elecnor and its partner TCK Solar have also applied for the development of the Zaafarana solar project but they were rejected for “technical reasons”. The preselected PPIs will submit their financial offers to NREA, by official letter, no later than July 25 2019. The Egyptian Electricity Transmission Company (EETC) will review their proposals and negotiate the feed-in tariff.

NREA is expected to select before the end of 2019 from among the preselected IPPs, who will be able to proceed with the implementation of the Zaafarana solar project. The latter is in line with the Egyptian government’s strategy to consume 20% of electricity produced from clean sources by 2022.

The project to build a solar photovoltaic power plant in Zaafarana near the Red Sea is being implemented by NREA, with several other partners. This is Scatec Solar ASA, a Norwegian IPP well known in Egypt, thanks in particular to its investments in the mega project in Benban, in the governorate of Aswan. The project is also supported by Norfund, a Norwegian government private equity firm; Africa50, an investment fund of the African Development Bank (AfDB); and the European Bank for Reconstruction and Development (EBRD).

NB: The project is part of a portfolio of six 50 MW solar power plants, which are currently being developed by the same sponsors in the BenBan solar photovoltaic complex.