Homepage » EGYPT: The Mahalla wastewater treatment plant is back in service after its rehabilitation 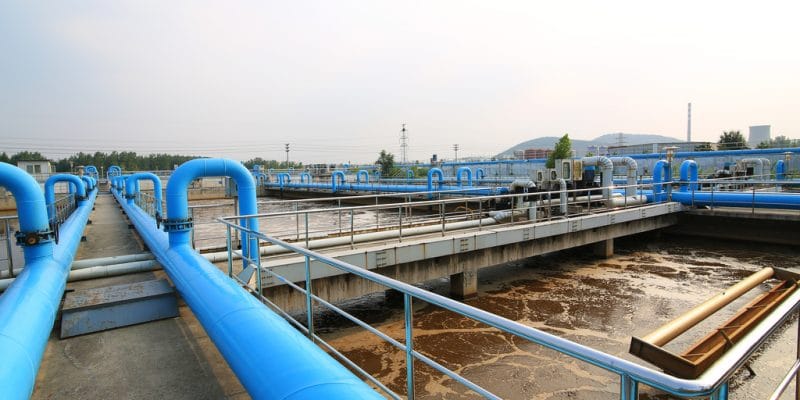 The wastewater treatment plant of Mahalla, in the governorate of Gharbia in Egypt, is operational again. It has just been put back into service by the authorities of this North African country.

After several years of works, the wastewater treatment plant in Mahalla, the largest city in the governorate of Gharbia, in the Nile delta in Egypt, is operational. The modernised plant has just been brought back into service by the Egyptian authorities at a ceremony attended by the French ambassador, Stéphane Romatet, the German ambassador, Cyrill Nunn, and the head of the European Union delegation, Christian Berger.

The rehabilitation work on the Mahalla wastewater treatment plant was carried out by Metito, a company based in Dubai in the United Arab Emirates and specialising in water treatment. The contract was awarded to it in 2015 by El Gharbia Company for Water and Waste Water, a subsidiary of the state-owned Holding Company for Water and Wastewater (HCWW), based in Cairo, the capital of Egypt.

The recently rehabilitated wastewater treatment plant will now treat 120,000 m3 of wastewater per day, compared with 80,000 m3 before the project was implemented. It will use pulsate technology (offering a certain resistance to heat and humidity, editor’s note). The water will be used for irrigation, among other things. The collective sanitation project will also reduce pollution in Gharbia.

The rehabilitation of the treatment plant is part of Phase 1 of the on-going Water and Sanitation Services Improvement Programme (IWSP) in Egypt. It is an initiative that aims to improve the water supply networks and wastewater treatment plants, the wastewater collection and treatment system in four governorates (Beheira, Gharbia, Sharkia, and Damietta) in the Nile Delta, which has an estimated total population of 16.3 million. The European Union (EU), Agence Française de Développement (AFD), the European Investment Bank (EIB) and the KfW Development Bank are participating in the financing of the IWSP to the tune of 295 million euros (approximately 5.5 billion Egyptian pounds).