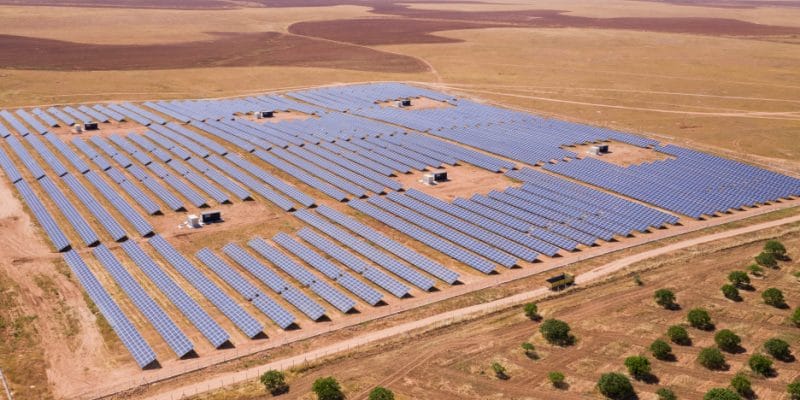 Chinese company Sungrow has entered into an agreement with Egyptian energy company KarmSolar. The agreement covers the installation of a solar micro-grid with storage system to power the Cairo 3A Poultry Company facility near Cairo.

Sungrow’s solar power generation and storage solutions will be used for a project in Egypt. The Hefei, China-based company announced the signing of an agreement with KarmSolar, a Cairo-based company. The goal of the partnership is to build a mini solar photovoltaic power plant that will power Cairo 3A Poultry, a poultry farm located near Cairo.

The solar power plant will be built in Bahariya, one of the five major oases in the Western Desert. As part of the project, Sungrow will provide a 2.576 MWp PV inverter and a 1 MW/3.957 MWh electricity storage system, and the facility is expected to be operational by May 2022. The solar PV plant and its storage system will allow Cairo 3A Poultry to reduce the environmental footprint of its facilities.

The company still relies on diesel generators for egg, chicken and feed production. Cairo 3A Poultry has agreed with KarmSolar to install photovoltaic facilities capable of producing 100 MWp of electricity. To achieve this goal, the company can count on the support of one of its main shareholders, EDF Renewables. The subsidiary of the Electricité de France (EDF) group has invested $25 million in 2019.

The company led by Ahmed Zahran already has an installed capacity of 31.4 MWp and provides electricity to shopping centers, farms, as well as industrial customers.