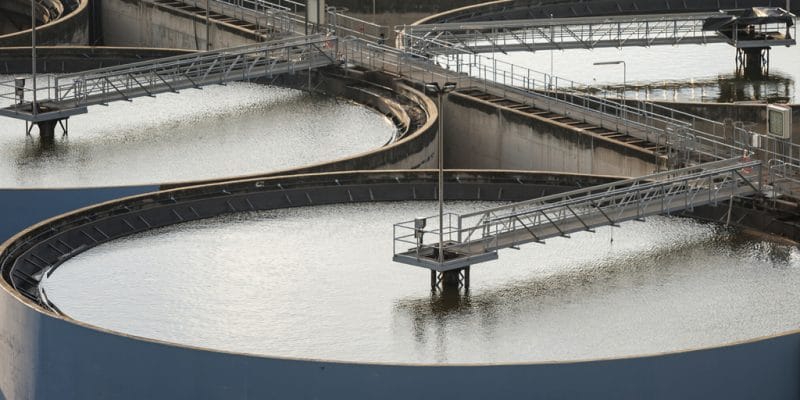 Suez and ArabCo have just signed a contract with the Egyptian government to renovate a wastewater treatment plant in Alexandria. Located in the east of the country, the city has over 4 million inhabitants, making it the second-largest city in the country. Worth a total of $58.3 million, the work will increase the wastewater treatment plant's capacity.

The Egyptian authorities have just approved the modernisation of Eastern Purification Treatment Plant, a wastewater treatment plant that serves several regions in eastern Egypt. The agreement was signed by Hassan Al Far, Head of the Executive Authority for Water and Wastewater of Greater Cairo and Alexandria, Sherif Noaman, Regional Director of Suez International and Mohsen Salah, President of the Arab Contractors Company and Engineer (ArabCo). The water management authority will pay ArabCo and Suez 50 million euros (more than 1 billion Egyptian pounds) for the modernisation and conversion of the water treatment plant.

These two companies will increase the capacity of the wastewater treatment plant by building four new tanks of 36 m in diameter and 23 m high. These tanks will collect sludge from wastewater treatment. Suez and ArabCo will also construct a boiler building, a gas tank and a gas treatment unit.

According to ArabCo, the work should be completed in two phases. Initially, the focus will be on improving the performance and increasing the efficiency of the plant, as well as the treatment of sludge produced by the plant using biogas, while the second phase will aim to reduce the environmental impact of wastewater treatment products. This work should be completed by 2020. After that, the Eastern Purification Treatment Plant should be able to treat 800,000 m3 of water per day.

Waste from wastewater treatment will be used to produce biogas for electricity generation.

This new Egyptian project is far from being the first of its kind that the French company intends to lead in Africa. For example, in 2017, it won a major contract in Cameroon, with Sogea Satom and Ingenica, worth 22 million euros (more than 14.4 billion CFA francs). Suez and its partners will upgrade and expand the effluent treatment plant at the National Refining Company (Sonara) refinery in Limbé, southwest Cameroon.

This company, which employs more than 80,000 people on five continents, is currently engaged in fierce competition against the Senegalese Water Company (SDE) and Veolia to win the concession to operate and manage the public drinking water service in urban and peri-urban areas in Senegal, whose current contract with SDE expires in December 2018. The verdict will be known in September.