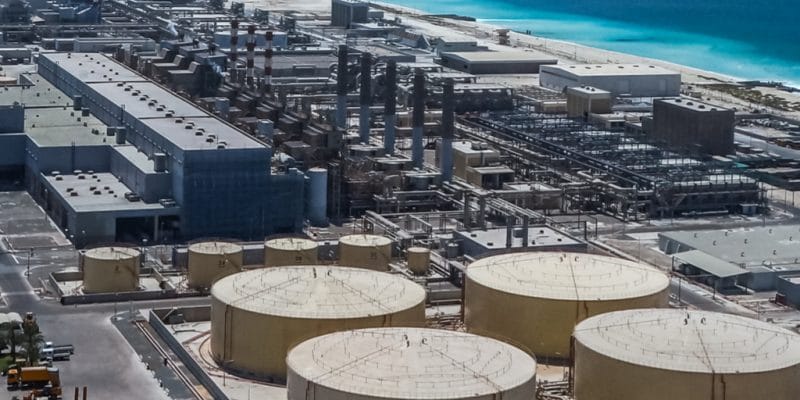 In order to promote economic development in the east of the country, the Egyptian government has created the Suez Canal Economic Zone (SCZone). The General Authority of the area has decided to invest 8 billion Egyptian pounds ($463 million) by 2030 to industrialise the region. Within this budget, the sum of 1.3 billion Egyptian pounds (‘ 75.33 million) is earmarked for the provision of drinking water.

In the wastewater sector, the Arab Industrialization Organization has decided to support the Egyptian government in its industrialisation project by investing in the construction of a wastewater treatment plant with a daily capacity of 35,000 m3. According to Mohamed Shaaban, Vice President of SCZone, the southern part of the industrial zone will need to treat 75,000 m3 of wastewater per day by 2030.

On site, authorities are speeding up the work. Discussions are also underway with investors on the total area of the SCZone. According to Mohamed Shaaban, the government is in favour of 209 km2 for the southern part. He also pointed out that 192 companies have already been registered for the installation of their services in the southern part of the SCZone. They will cover more than 81.26 km2, which represents nearly 39% of the total area (209 km2).

Mohamed Baraya, who heads the northern part of the SCZone, says he has already signed agreements with several companies for their facilities in eastern Egypt. These are the car manufacturers, in particular the German Mercedes, or the Japanese Toyota. “The French company Ecoslops has also signed an agreement for the construction of a facility for the collection and treatment of petroleum residues, with the possibility of adding a micro-refinery unit. ”, explains Mohamed Baraya.

In terms of energy, SCZone will need an additional 300 MW of electricity production, to be delivered by 2025, and an additional 543 MW by 2030. This should not be a problem since wind farm projects are currently under way in the Gulf of Suez. The Lekela joint venture is building a 250 MW wind farm in Ras Gharib. In the same area, the French company Engie, the Japanese Toyota Tsusho Corporation and the Egyptian Orascom Construction, are working to deliver a wind farm that will supply 250 MW by 2020.