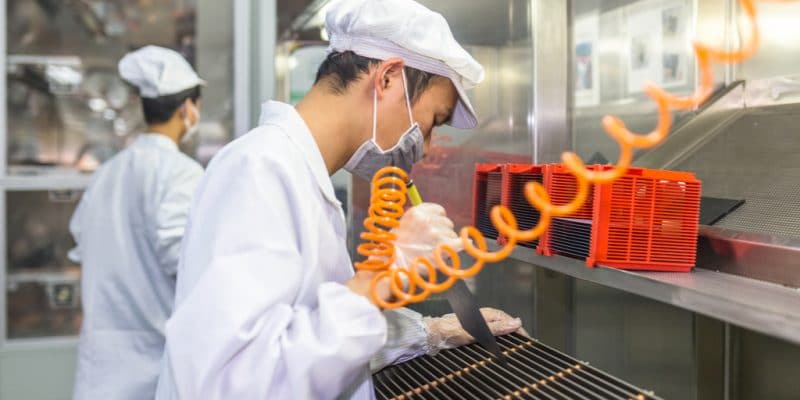 The Egyptian and Chinese governments recently inaugurated a research laboratory on solar energy and electricity storage in the governorate of Sohag, in eastern Egypt.

Egypt once again confirms its commitment to the production of electricity from renewable energy sources, including solar energy. Several members of the government of this North African country have visited the governorate of Sohag for the inauguration of a solar energy research laboratory.

The research centre is located on the uninhabited island of the Nile, Karaman-ez-Zahur. Its installation is the result of cooperation between the Chinese and Egyptian governments. The presidents of the two countries signed an agreement to open the laboratory in August 2015. It is part of the Chinese New Silk Roads project, which aims to link China to the European continent by means of transport.

The agreement signed between China and Egypt provides for the participation of Tianjin University (east of China, editor’s note) in the project, while the Egyptian Academy of Scientific Research and Technology (ASRT), an Egyptian university, is responsible for its supervision. According to the Chinese newspaper, People’s Daily, the laboratory will work on high efficiency and low-cost battery automation technologies, improve the efficiency of large solar power plants, build photovoltaic solar systems and train staff.

According to Mohamed El-Assar, Egypt’s Minister of State for Military Production, ASRT and Tianjin University also plan to transform Karaman-ez-Zahur Island into a regional centre for innovation and clean energy development. Such an initiative is a boon for Egypt, which has embarked on the exploitation of its solar and wind potential.

Major projects are emerging in Egypt. One example is the Benban solar complex, currently being developed by independent power producers (IPPs). This large solar farm is located 650 km south of Cairo, in the governorate of Aswan. The complex will have a 1,650 MW storage capacity. Presented as one of the most important power generation infrastructures in Egypt, the Benban complex will help to achieve Egypt’s stated ambition of consuming 20% of clean energy by 2022. Research on electricity storage could further improve the efficiency of such a facility.