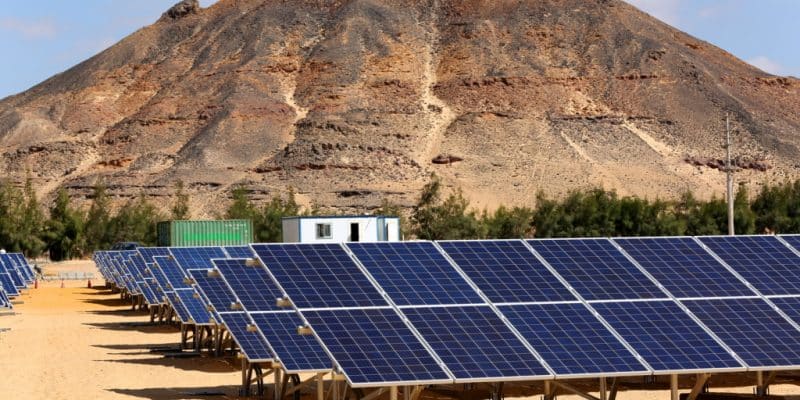 The Egyptian company KarmSolar, which specialises in the production and distribution of solar energy, wants to raise $80 million. This investment will enable the company to boost its activities in Egypt, where it is also investing in solar energy desalination.

KarmSolar is opening its capital to new shareholders. The Cairo (Egypt) based solar photovoltaic energy provider is launching a fundraising round with the aim of raising $80 million. According to KarmSolar, the funds provided by the new shareholders will help finance its expansion in Egypt and other countries in the region. The company, led by Ahmed Zahran, installs solar photovoltaic power plants for commercial and industrial (C&I) customers.

A few months ago, KarmSolar commissioned a solar PV plant at Cairo 3A Poultry, a poultry farm near Cairo. The company claims 42 MW of secured and financed generation assets (of which 30 MW are operational) and 48 MVA of contracted power distribution capacity in the industrial, commercial, agricultural and tourism sectors.

“Through the sale of a minority stake, we are looking for a new partner to join KarmSolar’s existing shareholders and its strategic shareholder, EDF Renewables, to support the next stage of its expansion,” says Ahmed Zahran, KarmSolar’s CEO.

The Egyptian company is being advised by US-based Synergy Consulting in its fundraising. “The injection of funds will support the existing power generation and distribution business, and allow new verticals, such as solar water desalination solutions provider KarmWater and electric mobility company KarmCharge, to flourish,” says KarmSolar.

With Egypt’s water stress, the government is supporting the development of small-scale seawater desalination plants. KarmSolar is tapping into this policy to meet the demand for water in coastal cities. In September 2021, the company, which claims 113 employees, entered into a partnership to provide drinking water in the resort town of Marsa Alam in the Red Sea governorate.