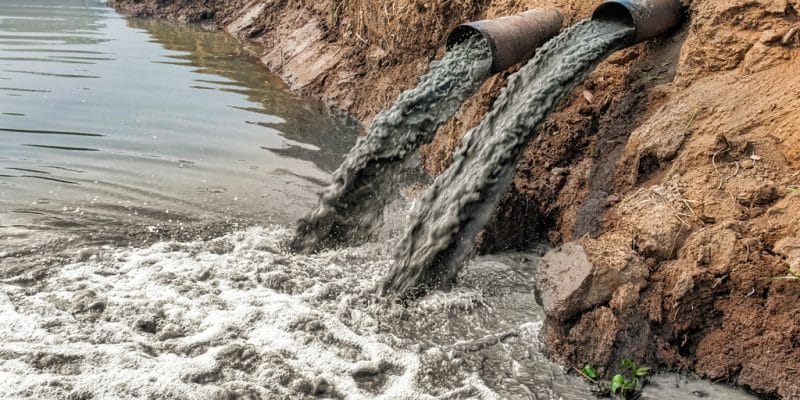 The Red Sea and Assiut governorates benefit from several sanitation projects, some of which will be completed by the end of 2019. Objective: improved wastewater management.

In the city of Dairut, with a population of more than 600,000, the government has begun building a network to collect household effluent. These pipes will feed a wastewater treatment plant with a capacity of 52,000 m³/day. In Al Badari, the government has begun construction of a plant that will treat at least 33,000 m³ of wastewater per day. It will also collect domestic effluent from the city of Sahel Selim.

Authorities are also focusing on the sanitation of the city of Arab El-Madabegh by building a new wastewater treatment plant. This new wastewater treatment plant is eagerly awaited in the city. In a 2013 report, scientists reveal that wastewater affects spring water resources in Arab El-Madabegh. “The assessment of treated wastewater intended for discharge to the aquatic environment showed that average lead and phosphate concentrations were above the permissible limits in Egypt during the study period,” says the report, an extract of which is published in Research Gate.

The Egyptian government will invest £1.44 billion, or more than $87.6 million, to build all these new wastewater treatment facilities.

A $95.5 million investment in the Red Sea

In the Red Sea governorate, the government has invested £1.6 billion ($95.5 million) in sanitation projects. One of these is the extension of the sewerage network to the areas where the most deprived populations of the city of Hurghada live. Eight wastewater pumping stations will be built as part of this project.

In the locality of Ras Ghareb, the government is also extending the sanitation network. Similar projects are being carried out in Koseir and Safaga. All expansion projects are expected to increase the capacity of wastewater treatment plants by 30,000 m³/day. In the Red Sea governorate, work on the various wastewater pipelines will be completed before the end of 2019.