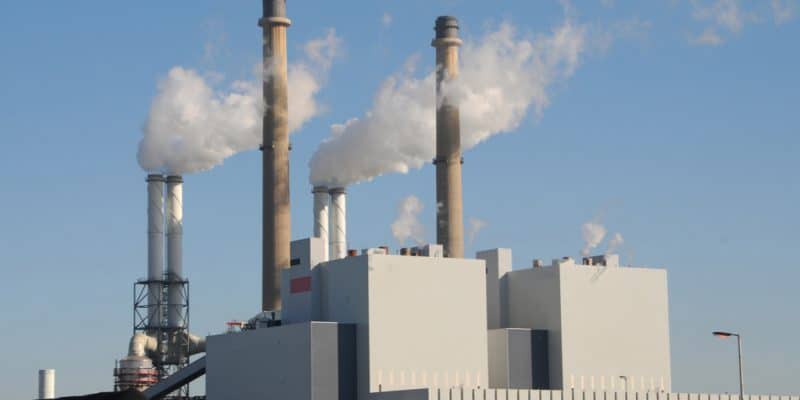 Egyptian and foreign investors want to get involved in the construction of biomass power plants in Egypt. The total amount of investment offers amounts to $2 billion. These infrastructures, which will soon see the light of day thanks to these offers, will make it possible to transform 600 tonnes of waste into energy every day.

The total number of proposals for the construction of biomass power plants, which have been made to the Egyptian government by local and international companies, amounts to a cumulative value of $2 billion. Through this project, Egypt will be able to improve the rate of waste incinerated in the country, which will reach a daily volume of 600 tonnes. According to the government, each of the governorates that will house a power plant will have to buy back 107 Egyptian pounds ($6.65) per kWh and the remaining 37 LE ($2.23) will be paid by the environmental agencies under the jurisdiction of the Ministry of Environment.
Many companies have submitted their applications. Among them, the Egyptian Company for Solid Waste Recycling, Empower Energy, Global Knowledge Company (GKC), China Power International Development, Shanghai Electric… The land that will house the plant will be offered by the host governorate under a usufruct regime (usufruct refers to the right granted to an entity to use property and enjoy the income it provides, without being the owner). In addition, each governorate that will house a factory will have to provide the waste necessary for its operation free of charge.

The repurchase price per kWh of the energy to be produced is estimated at $8 over a 45-year period, part of which will therefore be subsidised by the State. Egypt’s supply seems quite affordable compared to prices elsewhere on the energy market. According to Khalid Al-Farra, a consultant specialising in waste-to-energy tariff issues, the one set by the Egyptian government remains locally accessible and takes into account the interests of both the state and investors. This explains the interest that this offer arouses in the Korean group GKC. Its president also confirmed that the customs tariff approved by Egypt was quite encouraging and attractive for foreign investment. The company has announced that it plans to invest $225 million, starting in the first week of December 2019, in a waste diversion project. Another statement on the same subject was made by Empower President Hatel El Gamal, who announced his company’s ambition to set up four waste recovery plants in Egypt. The company plans to invest LE 400 million ($26 million) in this project.