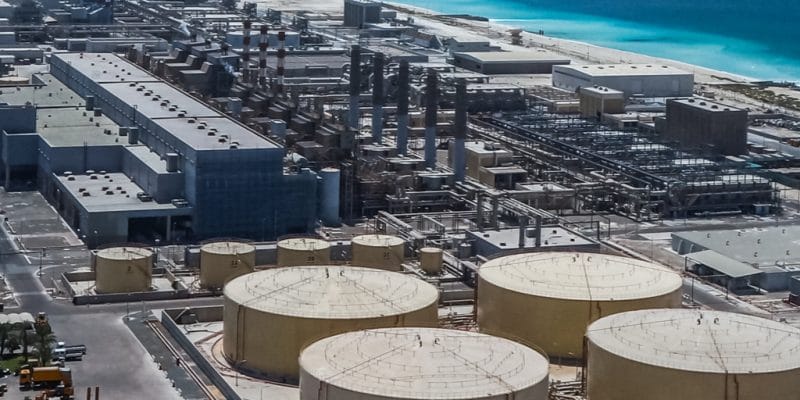 The Egyptian authorities recently reported that some international companies have made proposals for projects to build seawater desalination plants in the country. They would like to develop these projects within the framework of public-private partnerships (PPPs).

The Egyptian government plans to add 1.7 million m3 to the country’s drinking water network by the end of 2020. It plans to rely on the private sector, as it is currently doing to generate electricity from renewable sources. Such an ambition is on the way to becoming a reality as private companies have already expressed an interest in developing seawater desalination projects through public-private partnerships (PPPs).

Project proposals have been submitted by AquaSwiss, a Swiss company currently involved in the construction of two 130,000 m3 desalination plants in Mombasa, Kenya. The Spanish company Aqualia and the French company Schneider Electric, better known in Egypt for its renewable energy projects, are also on the list, as well as Metito, a water treatment company based in the United Arab Emirates.

The authorities indicate that they are in discussions with these companies. The negotiations include the water feed-in tariff for the state-owned Holding Company for Water and Wastewater (HCWW). The interest shown by international companies in the Egyptian government’s seawater desalination ambitions could favour HCWW’s projects, which would like to build 16 seawater desalination plants in the coming years. They are expected to provide a total of 671,000 m3 of drinking water per day.

These plants would be built in the North and South Sinai, Red Sea, Matrouh, and Ismailia governorates. These new developments in the drinking water subsector, and particularly in desalination, have prompted the Ministry of Housing, Water Resources, Irrigation, Health, Environment and Planning to work together to develop a plan that includes private companies in these development projects.

The use of PPPs could also relieve the authorities, which are already very active in their own investment projects. The Egyptian government is currently financing the construction of 19 desalination plants that will provide 626,000 m3 of drinking water per day in the North and South Sinai, Matrouh, Port-Saïd and Red Sea governorates.