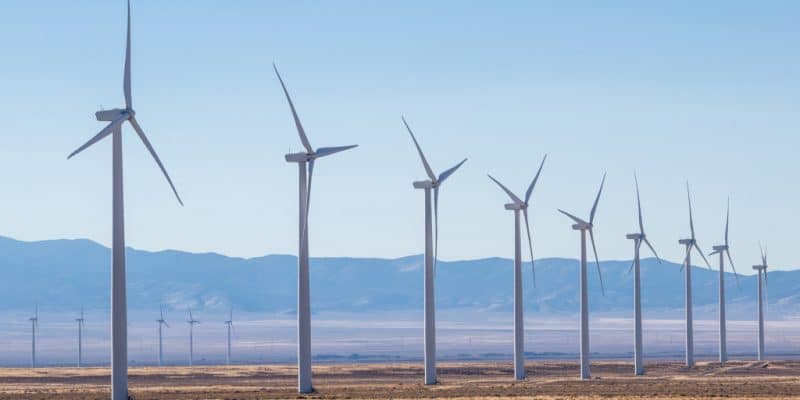 Saudi Arabian independent power producer (IPP) Acwa Power is close to obtaining approval from the Egyptian authorities for the development of a 1,100 MW wind mega-project. The company, which wants to diversify its activities in Egypt, will invest $1.2 billion for the realization of its wind megaproject.

Acwa Power is poised to make its mark in the Egyptian wind power market. The Riyadh, Saudi Arabia-based independent power producer (IPP) is close to finalizing agreements for the development of a wind project to generate 1,100 MW. The company led by Paddy Padmanathan has already negotiated the power purchase agreement (PPA) for its future facilities.

IPP is expected to sell the MWh of electricity to the Egyptian Electricity Transmission Company (EETC) at 2.85 cents. According to our colleagues from Arab News, the Saudi company should invest 1.2 billion dollars for the realization of its project in several phases. Acwa Power should also negotiate the land with the New and Renewable Energy Authority (NREA), under the usufruct system (operate without owning) for wind power plants.

The development of this project will position Acwa Power as a leader in renewable energy production in Egypt. In 2018, IPP won the contract from the Egyptian government to build a 500 MW wind farm in two phases of 250 MW each. The company also won the contract to finance, build and operate the Kom Ombo solar power plant in Upper Egypt.

The solar photovoltaic park under construction, with an expected capacity of 200 MWp, is financed through loans from the African Development Bank (AfDB) and the European Bank for Reconstruction and Development (EBRD). The facility is expected to enter commercial operation in the third quarter of 2022. At the same time, Acwa Power aims to invest in new energies, including green hydrogen, as well as seawater desalination. For the time being, the company operates three 120 MWp photovoltaic plants in the Benban solar complex (1,650 MWp), in the Aswan governorate.