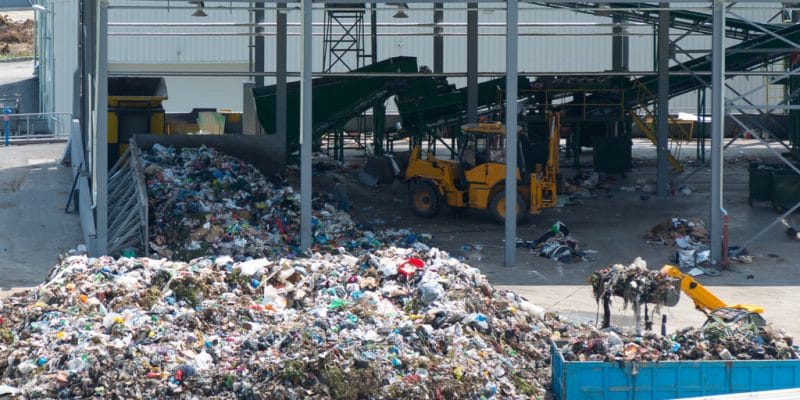 The Italian government has recently made 70.5 million Egyptian pounds ($4.3 million) available to the Egyptian government to finance Phase III of the solid waste management project in the central Minya Governorate.

A framework agreement has recently been signed between Sahar Nasr, the Egyptian Minister of Investment and International Cooperation, Yasmine Fouad, the Minister of the Environment and Giampaolo Cantini, the Italian Ambassador to Egypt. The agreement provides for the allocation of 70.5 million Egyptian pounds ($4.3 million) to finance the solid waste management project in the governorate of Minya in central Egypt.

This financing, which is crucial for waste management in the governorate of Minya, is part of the Egyptian-Italian debt conversion programme. The programme converts Egyptian debt into development projects instead of repaying them to Italy.

A capacity of 500 tons per day

The objective of the third phase of the solid waste management project in the governorate of Minya is to establish a solid waste management system whose capacity will be increased according to the needs of the governorate. The implementation of the new system includes the preparation of infrastructure, including the collection mechanism, the establishment of recycling units and the creation of landfills for hazardous waste that cannot be recycled.

The new system is expected to treat at least 500 tonnes of solid waste per day. According to Giampaolo Cantini, the Italian ambassador to Egypt, Phase II of the solid waste management project in Minya Governorate treats 300 tons of waste per day. It has thus made it possible to build composting plants that transform organic waste into “high-quality fine compost”. Biogas, captured through the fermentation of organic waste, is sold as fuel to cement plants in Minya Governorate.

The Egyptian government has also built two transfer stations for non-organic waste such as plastic for processing. Also in Phase II, landfills were created for hazardous waste. At the same time, several landfills have been modernised. The implementation of the solid waste management project in Minya Governorate is supported by the United Nations Development Programme (UNDP).