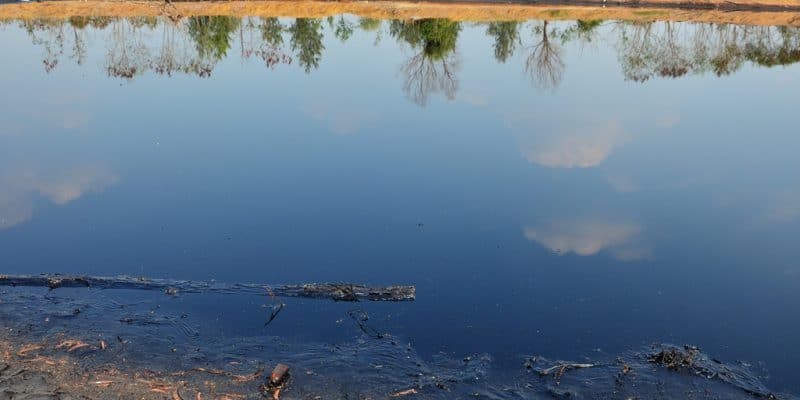 To provide an alternative source of water supply, other than the Nile, to farmers. This is the objective of the Egyptian government, which has been focusing on the reuse of treated wastewater for several years now, particularly in agriculture.

After a project launched in August 2021 to build an agricultural wastewater treatment plant in Al-Hamam, Upper Egypt, the Egyptian Minister of Water Resources and Irrigation, Mohamed Abdel Aty announced the upcoming launch of a similar project in the Nile Delta region in northern Egypt. Mohamed Abdel Aty made this announcement following a working meeting with the Egyptian Prime Minister, Mostafa Mabdouly.

Save 2 billion m3 of water per year

To treat agricultural wastewater in the Nile Delta, the Egyptian government plans to build one or more treatment plants. “The aim is to achieve optimal use of the approximately 3 billion cubic meters that flow into the lakes and seas,” explains Minister Mohamed Abdel Aty. This alternative water source will help limit the withdrawal of fresh water from the Nile for irrigation and other activities. The ultimate goal is to save nearly 2 billion m3 of fresh water per year in Egypt.

The Nile Delta Reuse Project is also underway to clean up the lakes and seas in Egypt. Untreated agricultural wastewater usually ends up in water bodies, causing water quality to deteriorate. Toxic substances in wastewater can also have serious consequences on aquatic animals, which in turn transmit diseases to humans.