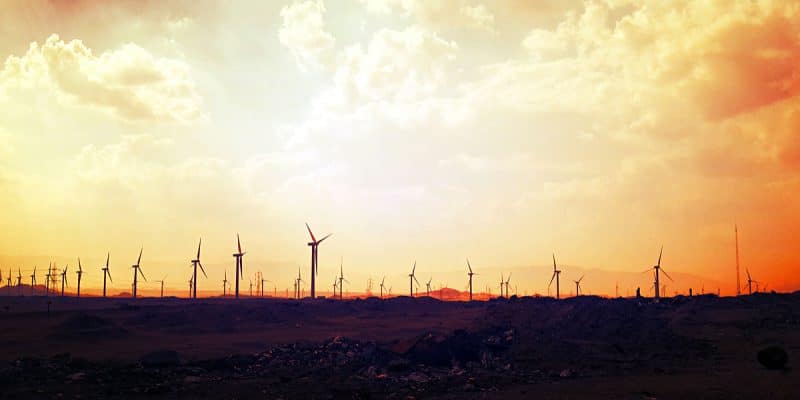 A recent report by the International Renewable Energy Agency (Irena) estimates that renewable energy will account for 53% of Egypt's energy mix by 2030, while Egypt, which is very sunny, has so far estimated only 42% over the same period.

Egypt is the main hydrocarbon consumer in Africa, accounting for 22% of oil demand and 37% of natural gas demand on the continent. In 2015, its oil consumption was 824,000 barrels per day. The country spends huge amounts of money to cover the ever-increasing energy needs of its population, estimated at 97 million inhabitants. As an importer of natural gas, despite the discovery in 2015 of a major 850 billion m3 field, Egypt has seen fit to invest in renewable energies in order to ensure energy self-sufficiency, as its economy depends so much on them.

With this in mind, in 2014 the government launched a national strategy to diversify its energy mix by 2035, with the aim of increasing the share of renewable energies in national electricity production to 42% by that date (and 20% by 2022). However, for the International Renewable Energy Agency (Irena), these forecasts must be revised upwards because the country can rely on its enormous potential in renewable energy sources to achieve higher shares of hydro, wind, solar and biomass energy.

By 2030, Egypt could cover up to 53% of its electricity needs from renewable sources.

The report, entitled: “Renewable Energy Outlook: Egypt”, was published by Irena in mid-October 2018 in Cairo. Considering that renewable energy resources are very underestimated in Egypt’s strategic energy mix plan, Irena believes that the share of renewable energy could be increased to 53% of the country’s electricity production by 2030 and 22% of final energy consumption, while reducing the national energy bill ($900 million per year) and benefiting from positive environmental and public health externalities.

To achieve these more ambitious targets, the report states that investments in renewable energy should be increased from $2.5 billion, according to current policies, to $6.5 billion per year. “On the basis of these achievements, Egypt has the opportunity to further increase its ambition, which implies a substantial increase in investment,” said Mr. Adnan Z. Amin, Managing Director of Irena.

The Egyptian Minister of Electricity and Renewable Energies welcomed the importance of the report. “With Irena’s support, we can continue our plans to increase the country’s installed capacity through smart policies and the latest renewable technologies,” said Dr. Mohamed Shaker.

Egypt: towards $6.5 billion in annual investments in renewable energy?

As part of its strategic programme for sustainable energy development, the Egyptian government has set up a $1 billion financing fund to help independent power producers invest in a first round of private initiatives in the country’s renewable energy sector. The initiative is supported by the European Bank for Reconstruction and Development (EBRD), which is contributing $352.3 million as part of its Transition to a Green Economy policy, while the Green Climate Fund has committed $154.7 million in funding, the largest investment to date under the leading climate change financing programme of the United Nations.

In addition, investment in clean energy in the country, which had been virtually non-existent in previous years, reached $805 million in the second quarter of 2017.