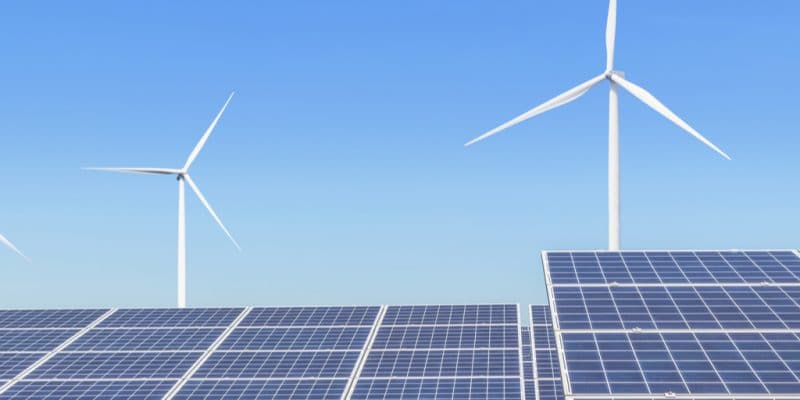 The New and Renewable Energy Authority (NREA), a government institution responsible for the promotion and development of renewable energy projects in Egypt, is currently reviewing applications for the construction of several solar photovoltaic and wind power plants with a combined capacity of 6.34 GW, throughout the country.

The Egyptian government is firmly committed to increasing the contribution of renewable energy to the country’s electricity generation to about 20% by 2022. To this end, the government plans to implement more solar photovoltaic and wind energy projects. It is in this context that Egypt has recently asked the New and Renewable Energy Authority (NREA), a government institution responsible for the promotion and development of renewable energy projects in Egypt, to review applications for the construction of several solar photovoltaic and wind power plants with a combined capacity of 6.34 GW. Of these projects, 2.75 GW are projects taken over by the private sector. “The projects include 250 MW wind farms owned by the public sector and solar photovoltaic plants with a capacity of 170 MWp. There will also be other wind farms with a capacity of 1,950 MW initiated by the private sector, as well as solar photovoltaic plants of 800 MWp,” explains Mohamed Al-Khayat, the head of NREA.

Egypt’s total electricity production was about 20,782 billion kWh in 2019, of which 14,597 billion kWh came from hydropower plants (nearly 2.04 billion kWh from solar power plants and 3,270 billion kWh from wind farms). Thanks to these renewable energies, the total amount of fuel savings for the country has reached almost 4.3 million tons of oil equivalent. “The Egyptian government plans to increase the contribution of renewable energy to electricity generation to around 20% by 2022. We believe it has the potential to double this share by 2035 by adopting a set of flexible policies and models to encourage private investment, such as build-own-operate (BOO), a public-private partnership (PPP) model in which a private organization builds, owns and operates a facility or structure,” says Mohamed Al-Khayat.

According to the head of NREA, the electric power that will be generated by the future solar power plants will also be used to operate irrigation wells in the country. “The use of solar energy for these wells reduces the pressure on the electricity grid, while harnessing the renewable energy available. It also ensures that no wells operate except during periods of sunshine, which will allow both maximum use of the underground reservoir and its preservation over a long period of time”.