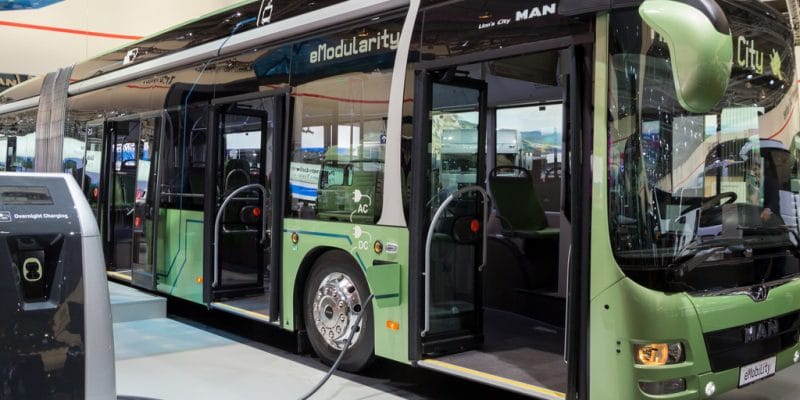 Mwsalat Misr, a transport company based in Egypt, has recently inaugurated its second electric bus service in the city of Cairo, which will make it easier to travel around Cairo without adversely affecting the environment.

A new electric bus network has been launched in the city of Cairo. The service is operated by Mwsalat Misr, a transport company based in the Egyptian capital. The electric buses leave from the Abdel Moneim Riad station, near the famous Tahrir Square, and stop at the Fifth Colony, one of the richest neighbourhoods in new Cairo.

The city’s population can use this public transport with or without a subscription. The Fifth Colony is also the terminal of another electric bus line inaugurated by the Egyptian authorities in November 2019. Similarly operated by the Mwsalat Misr company, this first electric bus line starts in the Maadi District and is supplied by the Chinese company Shanghai Wanxiang Automobile.

The vehicles are assembled in Egypt by a joint venture between the Chinese company and the Arab Organization for Industrialization (AOI). This organisation has also entered into a partnership with the Chinese car manufacturer Foton Motor. The two partners plan to produce 2,000 electric buses in Egypt over the next four years. The vehicles will be assembled in a production plant owned by the Egyptian army. And 45% of the components will be manufactured in Egypt.