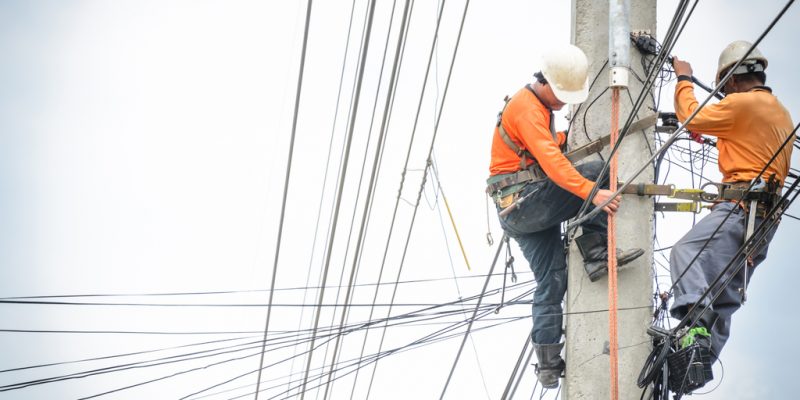 The Egyptian government has recently connected Marsa Alam, a city of about 6,000 people on the Red Sea in southern Egypt, to the national electricity grid. The Egyptian Ministry of Electricity and Renewable Energies announced on May 10, 2020, the beginning of experiments for the operation of the Al-Kosair - Marsa Alam power line with a voltage of 220 kV and a length of 150 kilometers.

The government has just connected Marsa Alam, a town of about 6,000 inhabitants, located on the Red Sea in the south of the country, to the national electricity grid. The Egyptian Ministry of Electricity and Renewable Energy announced on 10 May 2020 the start of tests for the operation of the 220 kV, 150 km long Al-Kosair – Marsa Alam power line. The project also provides for the operation of two mobile stations in Marsa Alam with a voltage of “220/22/22” kV and a capacity of 60 MV per unit. “Work is in full swing to complete the transmission of electricity through the national grid for the region of the southeast coast of the Red Sea, from AlKosair to the Berenice region via Marsa Alam,” says Mohamed Shaker, the Egyptian Ministry of Electricity and Renewable Energy.

“This requires the installation of a 220 kV, 295-kilometer long, double-circuit antenna line and investments of 970 million Egyptian pounds (more than $61.5 million). In addition, four 220/22 kV mobile units were installed, two units located at the Marsa Alam and Berenice sites, with a capacity of 60 MFA (Multi-Factor Authentication) for each unit. The total cost of these units reached 180 million Egyptian pounds (about 11.5 million euros),” says Mohamed Shaker.

The Al-Kosair – Marsa Alam power line was installed in six months, in accordance with the schedule prepared for the project in cooperation with the main companies specializing in this field. The work was carried out by the Egyptian Electricity Transmission Company (EETC). “The implementation of this project was not hindered by the difficult circumstances related to the coronavirus pandemic, as the project implementation was monitored weekly and supervised by the Minister of Electricity and Renewable Energy,” says Mohamed Shaker.

According to this official, it was important to connect these areas to the unified electricity grid for the urban, tourist and social development of these promising areas and to reduce the current cost of supplying electricity to these areas currently powered by high cost diesel and gas generation units. “The average annual operating and maintenance cost of these units for current loads in the Al-Kosair and Marsa Alam region (excluding tourist villages that rely on their diesel units) is about 270 million Egyptian pounds (over $17.1 million) per year,” said Mohamed Shaker, the Egyptian Ministry of Electricity and Renewable Energy.