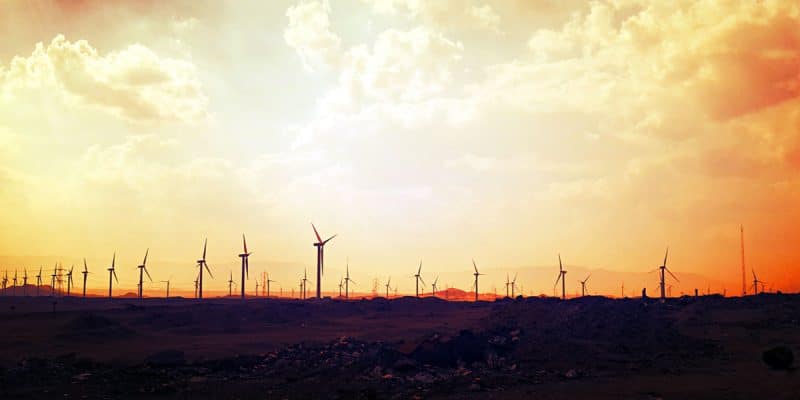 The European Bank (EBRD) will decide in January 2019 whether or not to respond positively to Lekela Power's request. The energy company has just submitted a demand to the financial institution for an $81.4 million loan required for the second phase of construction of the Suez Gulf Wind Farm in northeast Egypt.

The European Bank for Reconstruction and Development (EBRD) acknowledges receipt of the letter sent by Lekela Power. The renewable energy producer needs funding of $81.4 million for the construction of a 250-megawatt wind farm in Ras Ghareb, located near the western shore of the Gulf of Suez in northeast Egypt.

However, Lekela will have to wait until January 2019 to be sure of the outcome of her request, as the EBRD officials have indicated. Nevertheless, the energy company can keep in mind the favourable response to its previous requests for funding to remain optimistic.

Lekela Power, announced on Wednesday, August 1, 2018, that it has completed the financing for the construction of the Taïba Ndiaye wind farm. For the project, which has a total amount of €305 million, Lekela has obtained a receivable, the amount of which it has not specified, from the Danish Export Credit Agency (EKF). This financing was in addition to the €76 million it had already obtained in June 2018 from the United States Government Development Finance Institution Opic. In addition, in May 2018, the pan-African renewable energy company created in 2015, as a result of a partnership between Mainstream and Actis, had already received a financial guarantee of 73 million dollars from the World Bank to invest in three South African wind farms with a combined capacity of 360 MW.

Lekela’s deployment in the Suez Gulf Wind Project (the largest in the Middle East), with a total cost of $400 million, is part of a Build-Own-Operate (BOO) system where Lekela will develop, build, operate and own the plant for a period agreed with the Egyptian government. The plant will be connected to the national power grid through a 220 Kilovolt (kv) transmission line.

Developed in its first phase by the French Engie, in a consortium with Toyota Tsusho Corporation / Eurus Energy Holdings Corporation and Orascom Construction, the plant is scheduled to come on stream in the last quarter of 2019. Its construction is in line with Egypt’s strategy to increase the renewable energy share to 20% of its energy mix by 2020.