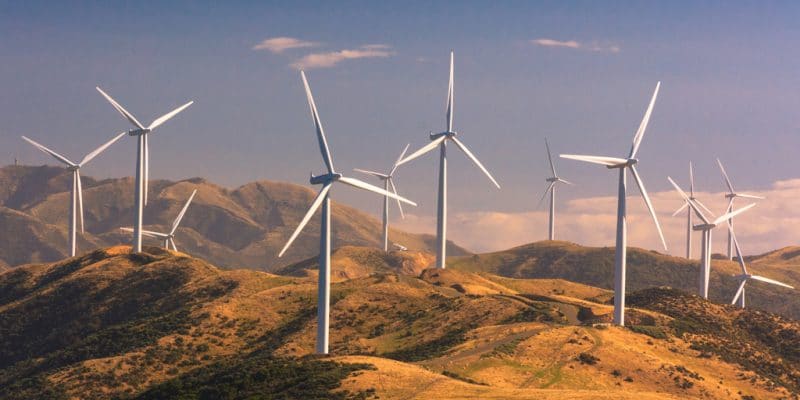 These funds are intended for the development of its Ras Gharib wind project in the Gulf of Suez, in northeastern Egypt. The IPP has received a clearance from the New and Renewable Energy Authority (NREA). The institution responsible for managing renewable energy projects in Egypt has granted a strip of land to accommodate wind turbines capable of producing 250 MW.

The $87 million loaned by OPIC will not be enough for the construction of the Ras Gharib wind farm. With this in mind, Lekela is seeking the support of several other financial partners such as the International Finance Corporation (IFC), the World Bank’s corporate finance subsidiary, which is expected to contribute $82 million to the project. Lekela is also seeking support for the project from the European Bank for Reconstruction and Development (EBRD) with an investment of $81 million.